The comeback movie of action star Biraj Bhatt is facing a legal dispute two days before the release of the movie. On August 9, 2016, Patan District Court ordered the parties involved to stop the release of the movie and negotiate on the next step. If honoured, the last minute order of the court will nullify the promotional effort of the team. 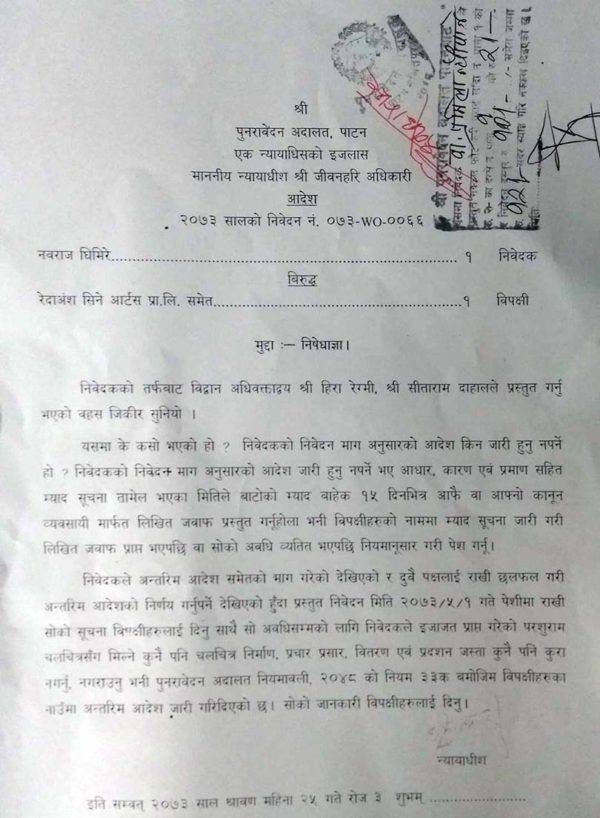 Will “Jaya Parshuram” release on this Friday? I don’t think so.

10 things about the ‘Jaya Parshuram’ controversy: 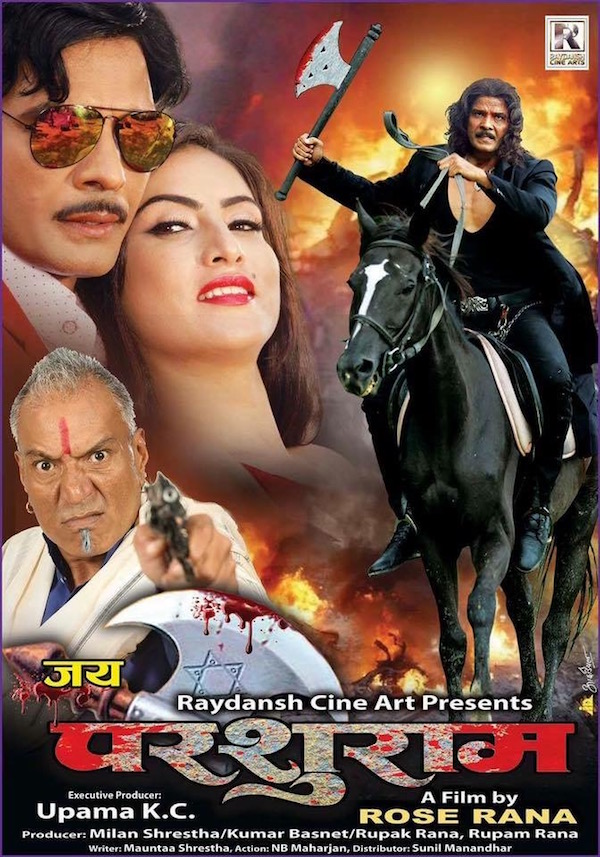