The movie features the action star of the time, Biraj Bhatt with the beautiful and top actress of her time, Sanchita Luitel. Biraj Bhatt left the Nepali film industry as he became busy and successful in the Bhojpuri Movie industry. Biraj made a comeback in a 2016 release another Rose Rana movie, ‘Jaya Parshuram’.

The producer and the actor of the movie Rose Rana also debuted as a director of ‘Jaya Parshuram’. Rose Rana is known to have a criminal background. He was attacked by his previous partners in Kathmandu a few days after the release of ‘Jaya Parshuram’. Rose Rana is also listed as a don in police record. He used to run dance restaurants and was also arrested for human trafficking charges.

Sanchita Luitel left the film industry after marrying actor Nikhil Upreti. After giving birth to two children, she is currently struggling to get back to acting. Sanchita’s comeback movie in leading role was ‘Radha’. Before ‘Radha’ she was also featured in a short role in one of the ‘Nai Nabhannu La’ sequels. Actress Sajja Mainali, the daughter of famous comedy actor Gopal Raj Mainali. Like a lot of actors and actresses, Sajja has also left the film industry after she went to the USA. Sajja is living a low profile life in the USA. 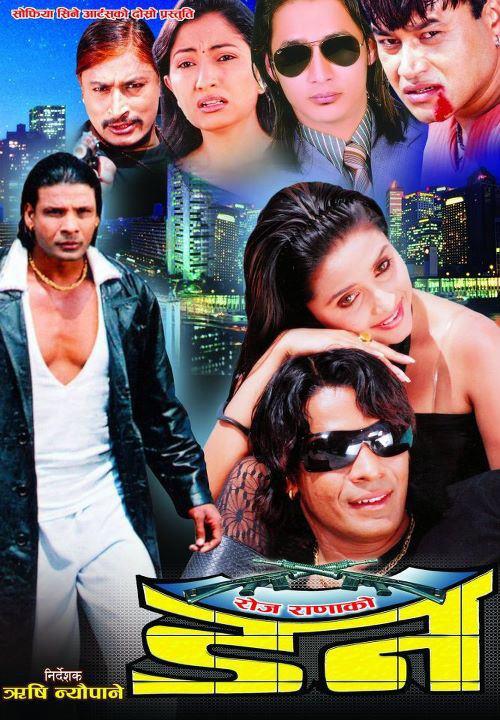