In the past, actress Jenisha KC got a lot of movie when actor Biraj Bhatt recommended her in the movies he did at the time. After he left the Nepali movie industry to make it big in Bhojpuri movies, the movies Jenisha got reduced in number. Although Jenisha doesn’t do as many movies, she has been travelling foreign countries to participate in various events.

Jenisha has recently returned back from the UK after the completion of the shooting of ‘Adhi Bato’ of NRN producer of Luxemburg, Ramesh Twayna. 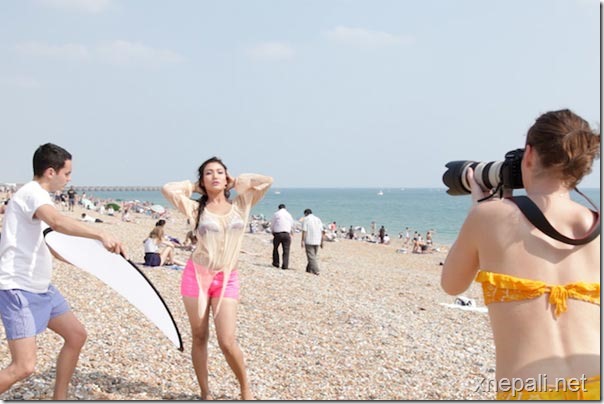 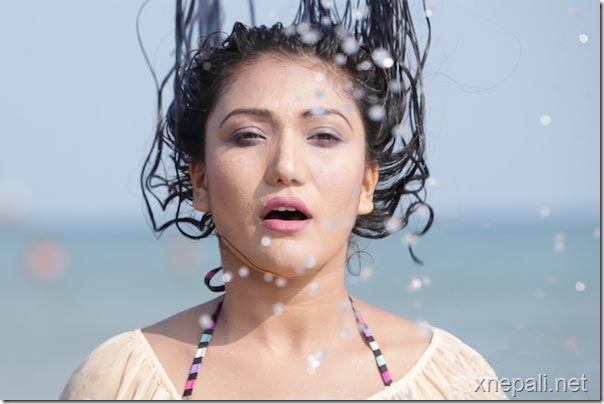 Twayna was previously linked with Sumina Ghimire when they were together in Sumina’s foreign tours. Now, Jenisha is linked with the producer. After returning from the UK, Jenisha had told that the visit was one of the most memorable foreign visits. 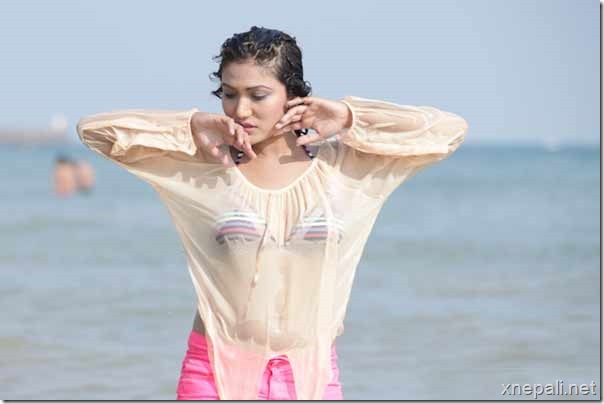 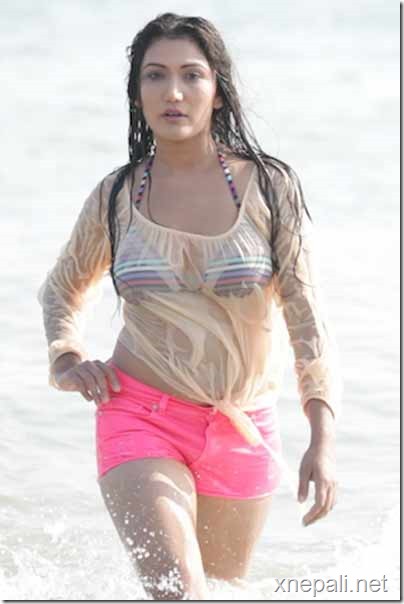