The actress the main reason for the delay in the approval is Archana Paneru. She was previously arrested with her mother for promoting vulgarity in the society and was released on the condition she stop doing such things. In an interview, the real reason behind the arrest is not the story of the movie but because some of the directors and producers want to take revenge.

In an interview, Archana Paneru had accused film director Simosh Sunuwar and producers Teken Khadka, Arujn Kumar and Madhav Wagle of asking her not to do Raju Giri movie. Archana says, that those people were behind the current arrest.

Previous video about the accusation: 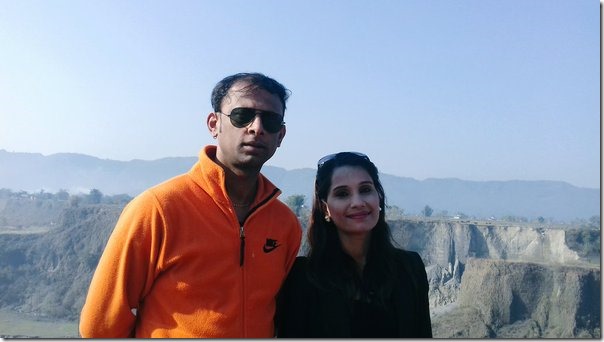 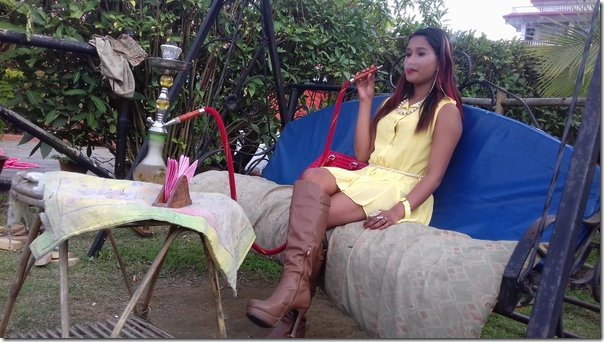