Actress Karishma Manandhar has organized a Dashain party in her residence in spite of gas shortage. Karishma shared a photo of her cooking food in traditional way, using firewood. Because of the economic blockage by India, Nepal has been facing acute shortage of cooking gas and vehicle fuel. Transportation and celebration has been quite tough because of the lack of vehicle fuel and cooking gas. 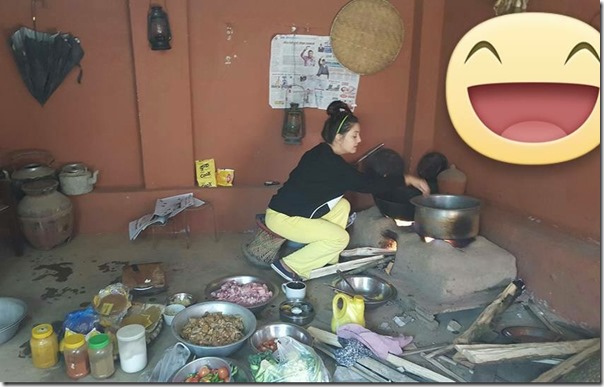 There is a film studio in Karishma’s residence in Godawari, Lalitpur. In the photo Karishma shared Karishma is seen cooking food in one of the studios by constructing the traditional fire wood stove. In the photo posted above, Karishma has also added a smiley to indicate the irony of the situation. 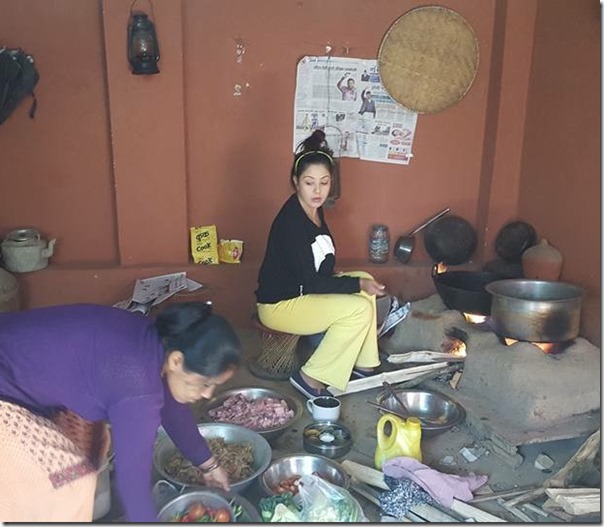 In this Dashain, Karishma doesn’t have any special Dashain plan apart from the party held on the evening of October 21. Karishma will take Dashain tika from her mother and her husband Binod Manandhar. Karishma’s only daughter Kabita Manandhar is in USA and hasn’t come back to her parents this year. Karishma has told in the Facebook post that she misses her daughter in the festival. 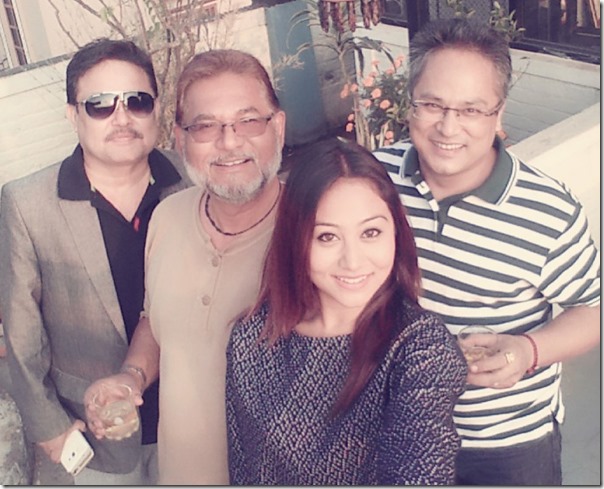 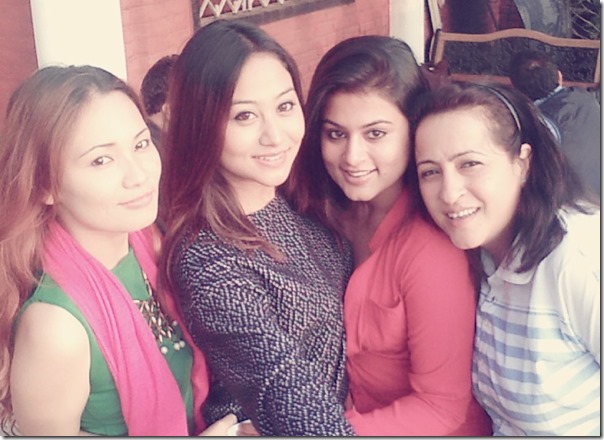 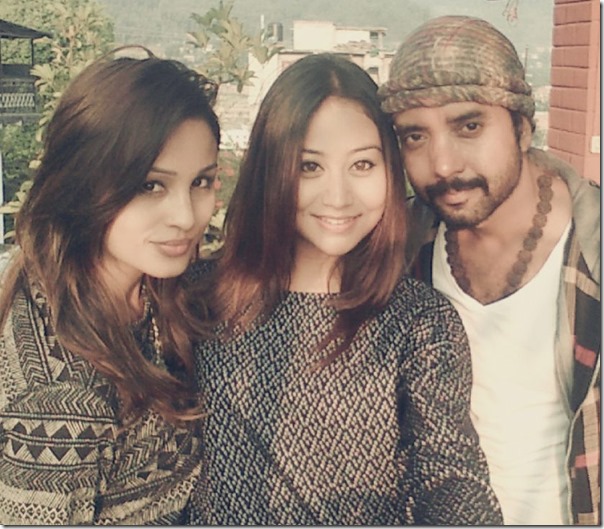 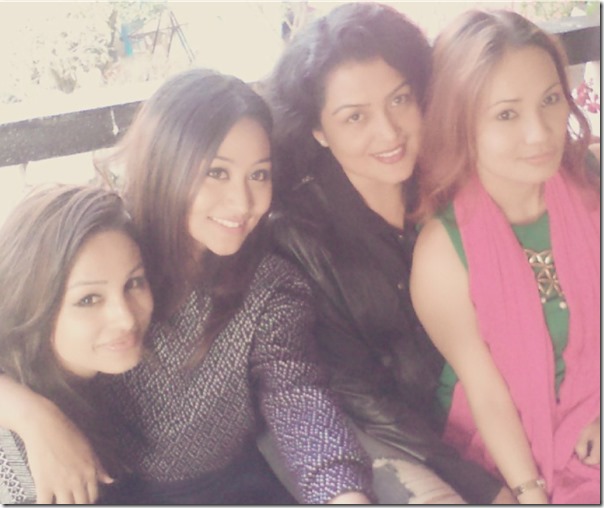 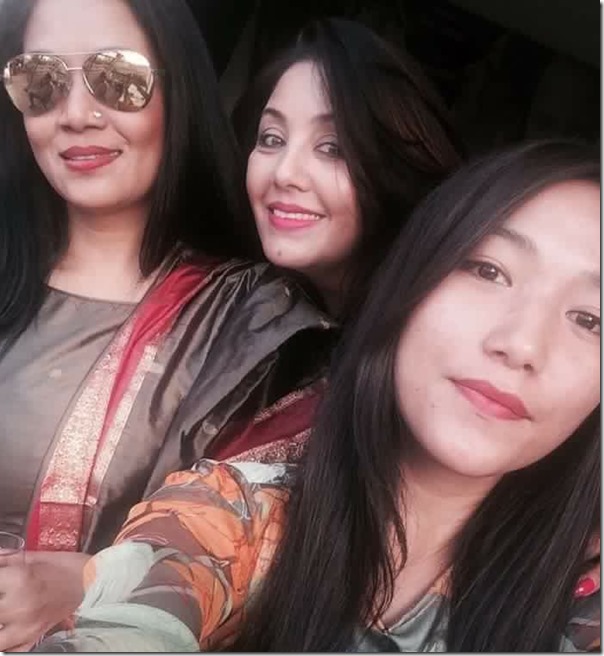 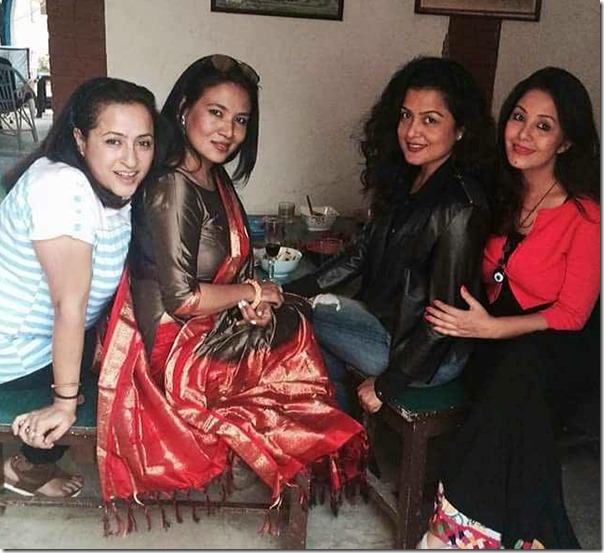