Actress Namrata Shrestha was seen with a guy named Dawa Sherpa in the premier show of ‘Adhakatti’. The premier show held on Monday at Kumari theater in Kathamndu on October 19 featured traditional panche baja and a score of artists and well known personality.

‘Adhakatti’ features Namrata Shrestha in cameo role and she has done an item dance on the song made on her own name. Although Namrata didn’t publicly told that Dawa Sherpa was her boyfriend, there were rumor that the guy is Namrata’s new boyfriend. 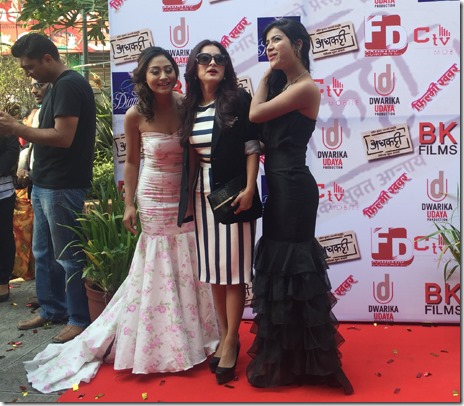 Initially Namrata was rumored to be seeing actor Raymon Das Shrestha. Their affair remained a mystery as neither of them confirmed it.

Then came the worst time in Namrata’s life – the sex scandal. In the scandal, Namrata is seen with DJ Tantrik, a married man (DJ Tandrik’s real name is Kichaa Man Chitrakar). Although the relationship between them was mutual, they claimed that there was no long-term affair or commitments involved. After this event, Namrata went into hiding and it took her years to get back into the film industry.

Namrata started having an affair with Prem Ghale sometime in 2011. She shared it in public in 2012. They were seen together in public functions and events. I wrote about the rumor of the affair between Namrata and Prem Ghale which was confirmed by 2012. And then I had to write the sad news of their breakup in 2014. Although Prem was seen in a press event during the release of Namrata’s home production movie ‘Soul Sister’ apparently, it wasn’t a patch-up.

I will follow up the rumor and update on the relationship between Namrata and Dawa in coming days. If you have any information on this, please comment.

Along with three other movies ‘Adhakatti’ was released in theater on October 20. The movie produced by Pradeep K Uday is the debut movie of journalist Subrat Acharya as the director. During the premier show, the producer Uday handed over Rs. 7,47,000 to NEFTA chief Manoj KC (through the hands of comedy actor Hari Bamsha Acharya).

Other movies released with ‘Adhakatti’ on October 20 are ‘Sushri’, ‘Thamel Dot Com’ and ‘Pardeshi’. 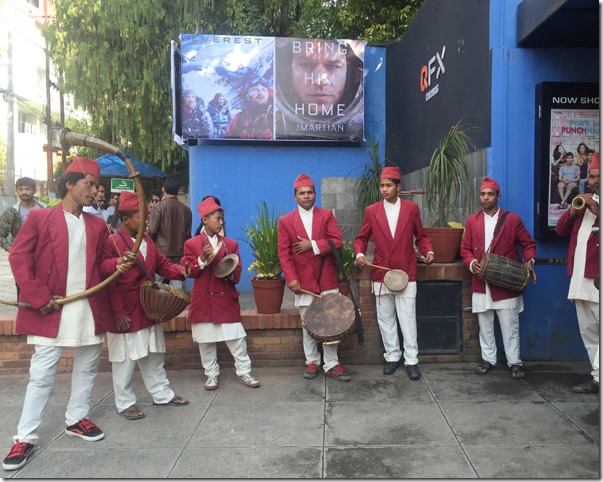 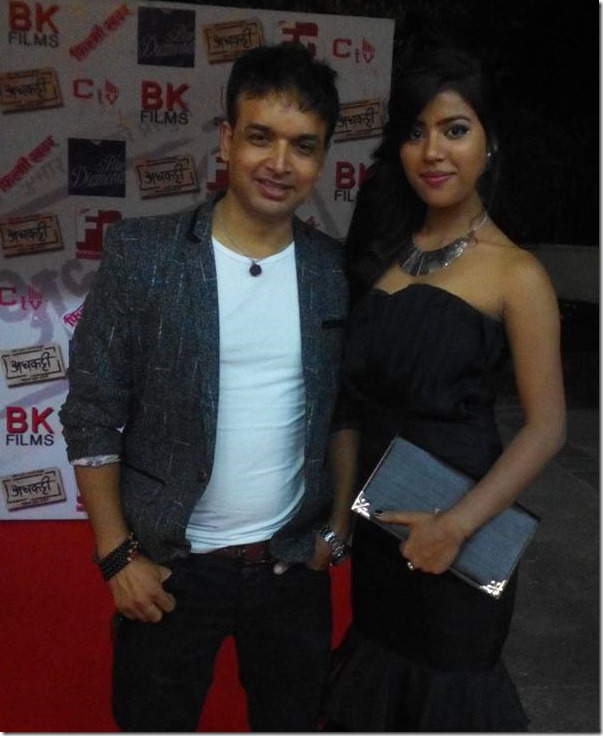 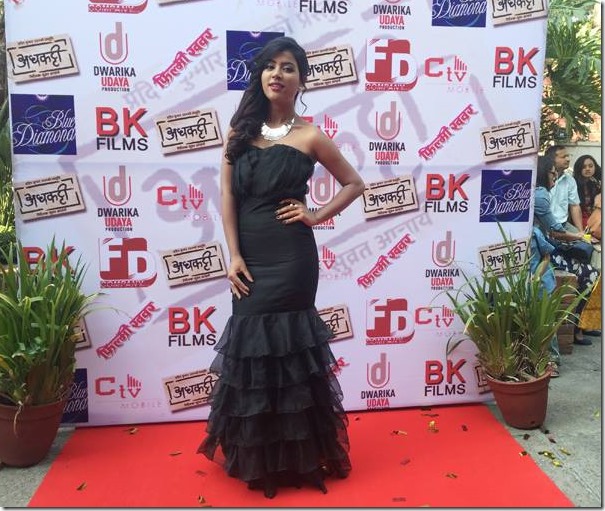