Actress Keki Adhikari has shared the following photo of her Dashain Tika on October 22: 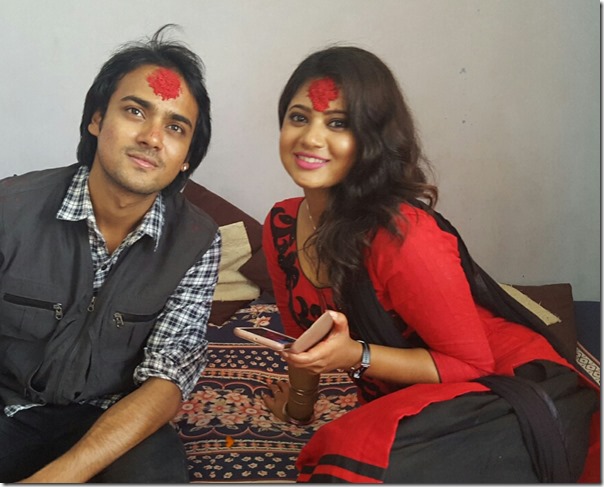 The actress of the movie in theater ‘Sushree’, actress Surabina Karki has shared a photo with her mother after Dashain Tika: 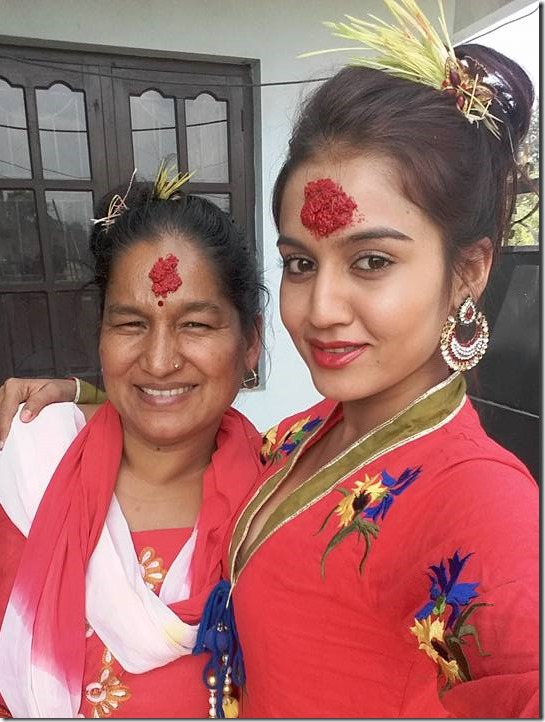 Model Aditi Budhathoki has shared a photo of herself with her parents. 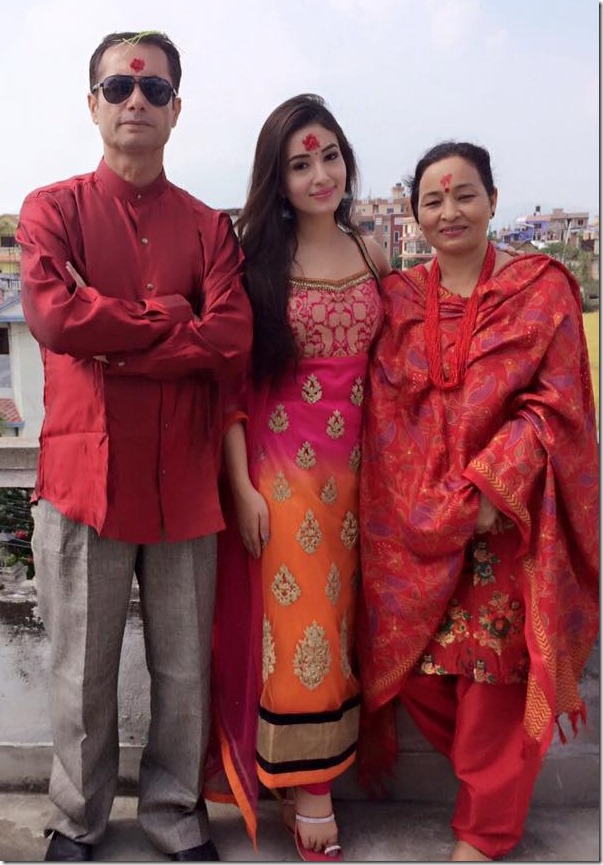 The controversial model, Smita Thapa. A novel titled ‘Kheluna’ was written based on an interview of Smita. 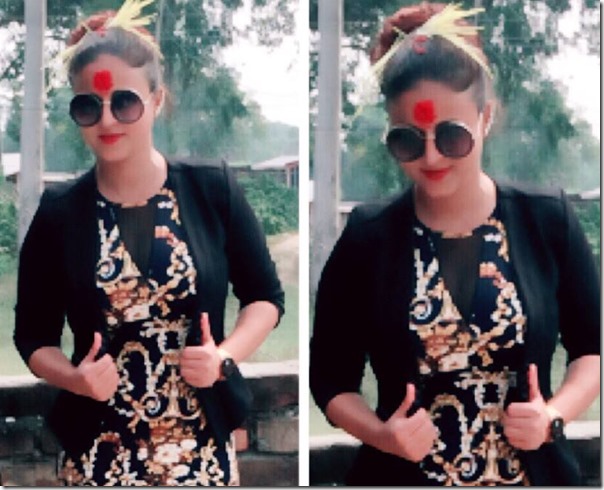 Actress Jharana Thapa won’t be taking Dashain tika this year. Jharana however decided to fly kite. The photo is attached below. 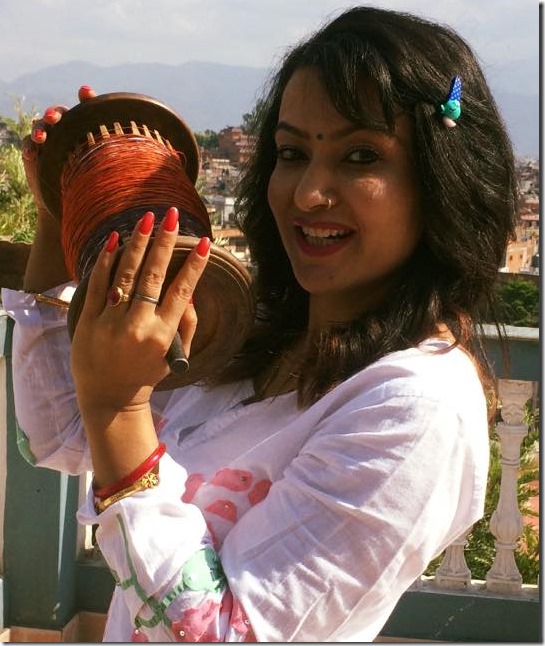 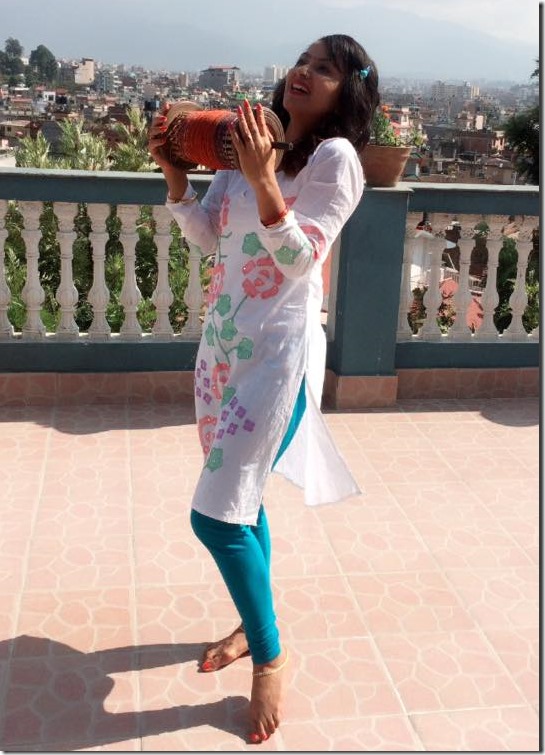 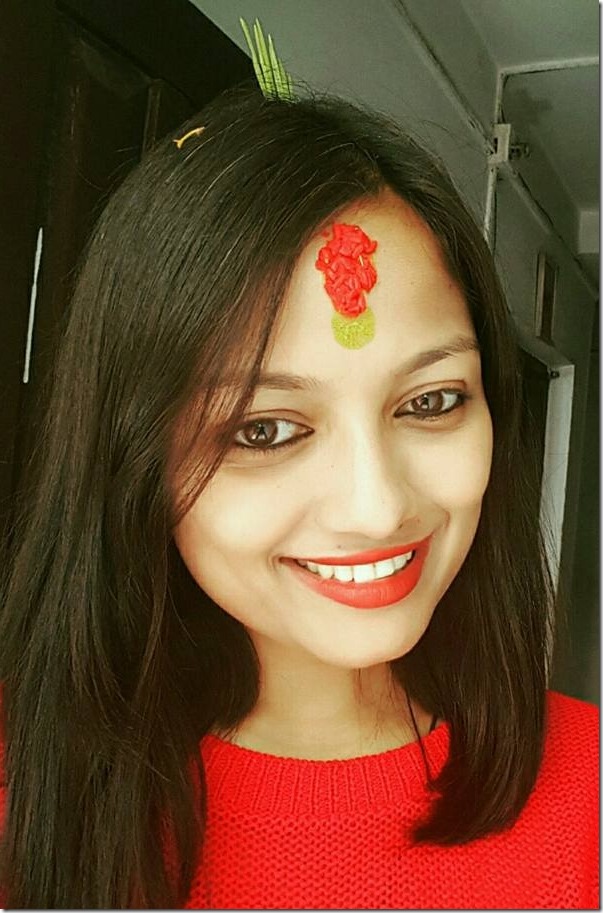 In the following photo, actor Anmol KC with his actor father, Bhuwan KC

Nisha Adhikari‘s Dashain tika with her parents and her brother: 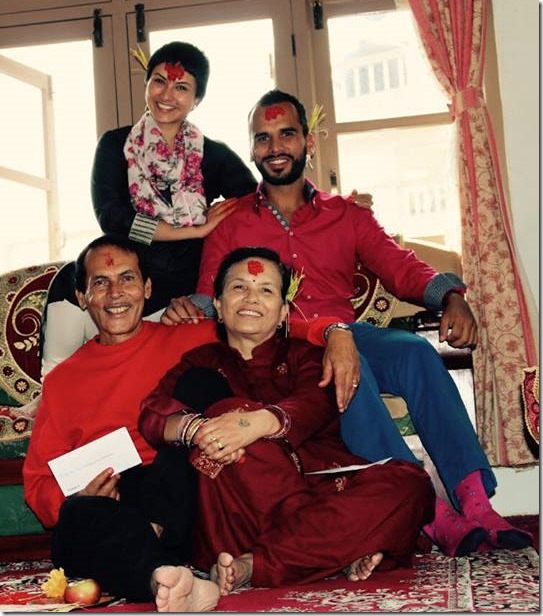 Actress Nandita KC didn’t have tika this year. But she met her family members and here is a photo. Nandiata says that she has missed her parents who are not in this photo. 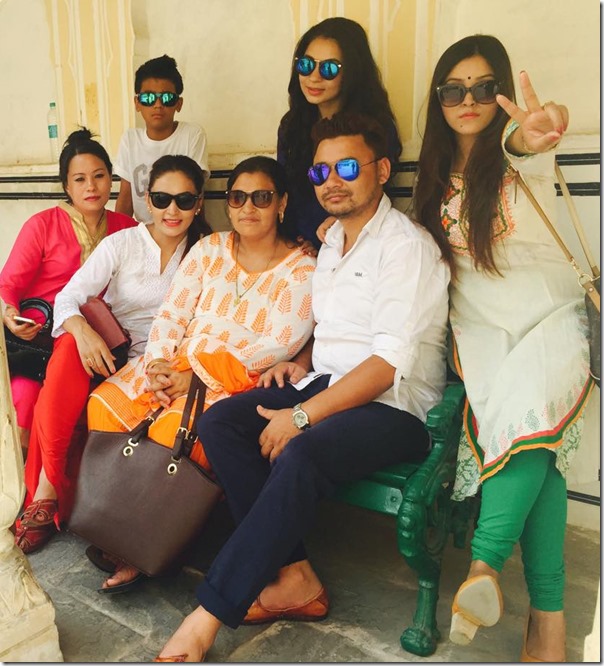 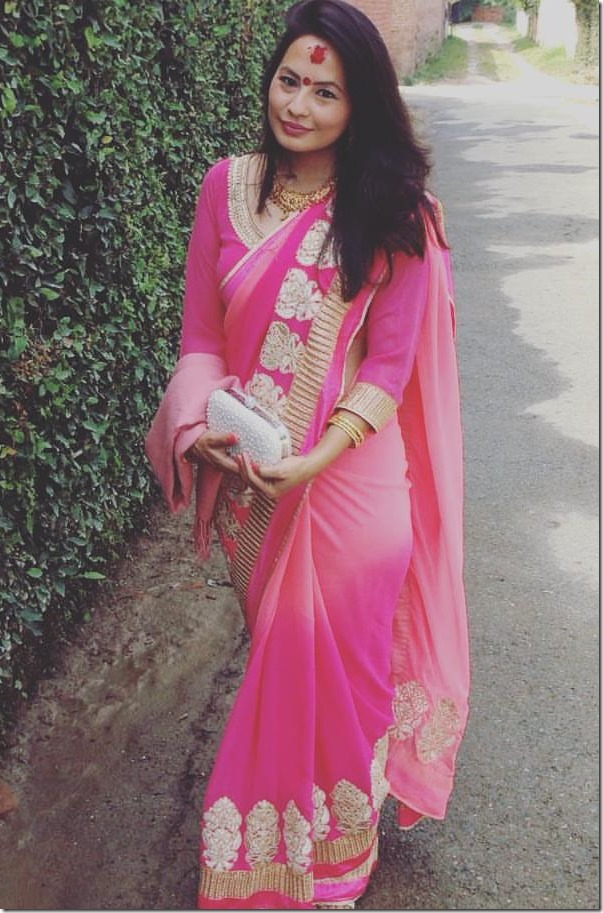 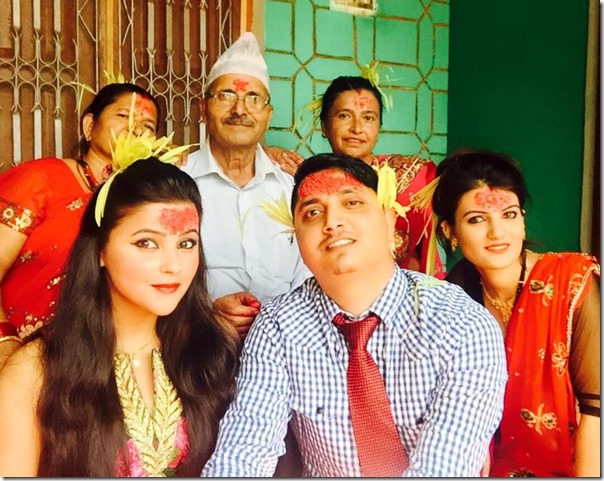 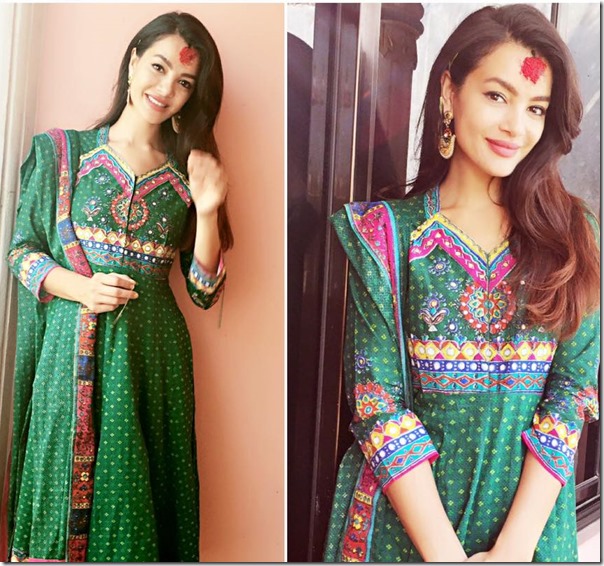 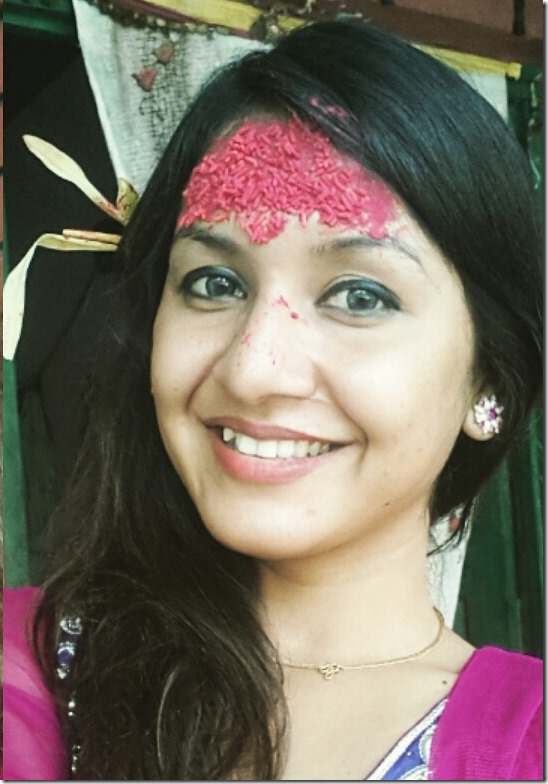 Actor Ramesh Upreti and his wife Kiran Upreti in Dashain: 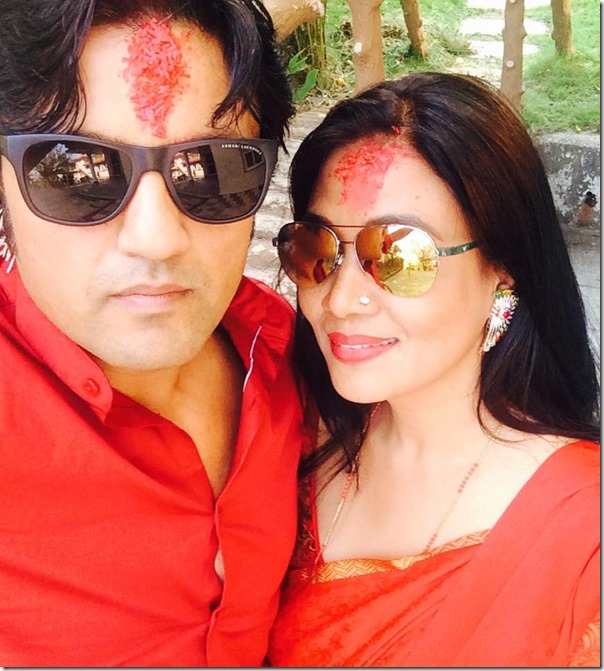 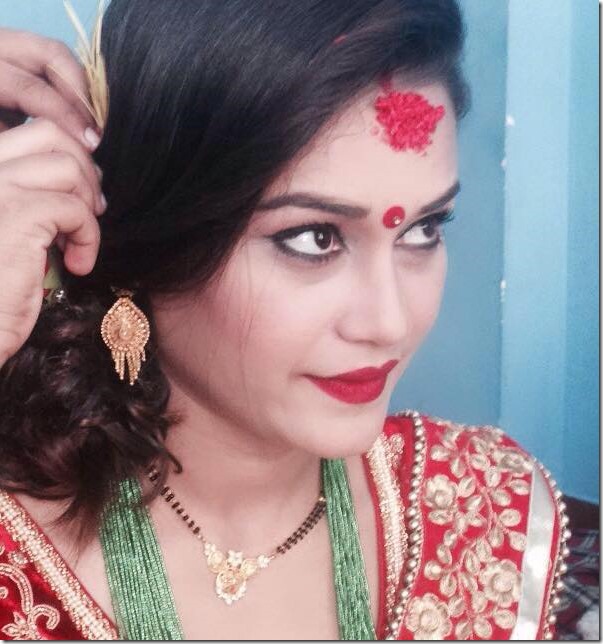