The Chief Minister of State 2, Lal Babu Raut, addressed the first convention of an organization set by Madheshi people living in the USA. The organization named Madhesh Association of America (MAA) had invited Raut as the chief guest of the event. But, Nepal government didn’t approve his travel to the USA. According to the cabinet decision, Raut’s US visit wasn’t as important as his job at home.

The official reasons government has given doesn’t seem to align with the publicly perceived reason. The government had faced some tussle when Indian prime minister Narendra Modi visited Janakpur. The local government wanted to do everything on its own while the central government wasn’t happy by the way Raut government dealt with the situation. Modi being in an official visit, the foreign ministry had sought for a more responsibility. The government wasn’t happy by Raut’s public address at that time. Raut had addressed the public in Hindi language and had expressed his dissatisfaction over the constitution amendment. 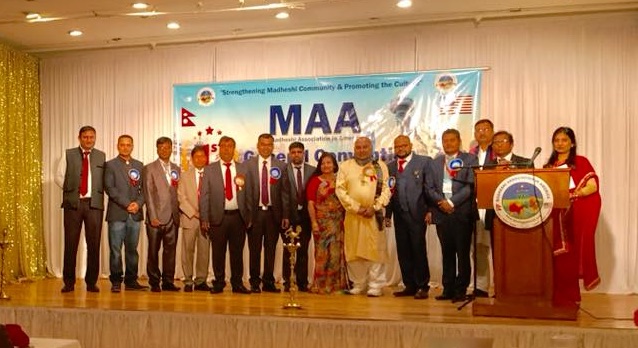 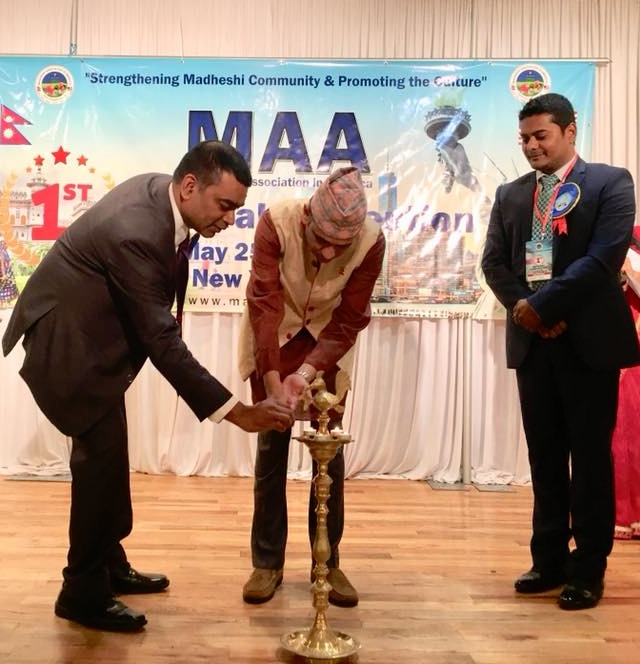 The first convention of Madheshi Association in America held in New York on May 26, 2018 had elected the Central Executive Committee for the years 2018-2020.

The Board Members of the organization are:

The organization also coordinates with other organizations in the USA and abroad to work for the Madheshi community. The main goal of MAA is to: promote the advance and awareness of Madheshi identity, language and cultural heritage. The organization also helps in cooperation and networking among Madheshi, Nepali and non-Nepali people.

More details about the organization – official website of MAA