Bhuwan KC – The top actor in Nepali film industry is debuting as a director in next week’s release ‘Dreams’. The movie features his son Anmol KC in leading role with Samragyee RL Shah in Anmol’s opposite. Read Bhuwan’s biography and list of his movies in the following link:

Sunny Rauniyar – Sunny is one of the actress who left the film industry after marrying a foreigner. Sunny’s role in the movie ‘Prem Pinda’ is always remembered (watch ‘Prem Pinda’ here.)

Saranga Shrestha – The actress who married a US citizen and left the country hasn’t returned back to the film industry after that. She is now married to a Nepali guy and is living happily with her daughter and husband in the USA. 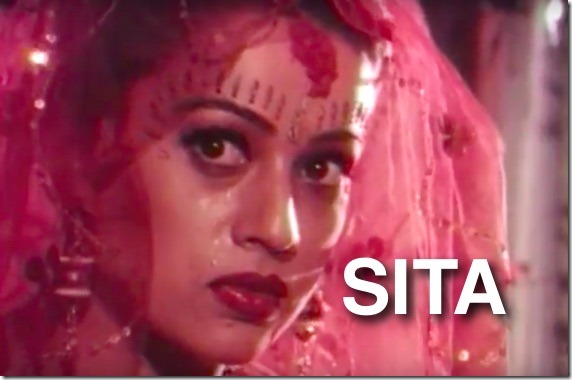 Songs and their locations in the video:

Note : There is another movie by the same name — featuring Rajesh Hamal, Sarita Lamichane, Rajendra Thakuri, Sapana Nepal, Ramchandra Adhikari, Roshani Sapkota, Rabi Giri etc. The movie was previously posted in xnepali. But, it is not available online anymore.