In MaHaYatra 2014, MaHa will perform well known comedy shows of the past and a new show. Other artists will also be featured in different comedy shows and musical programs.

The schedule of the program is: 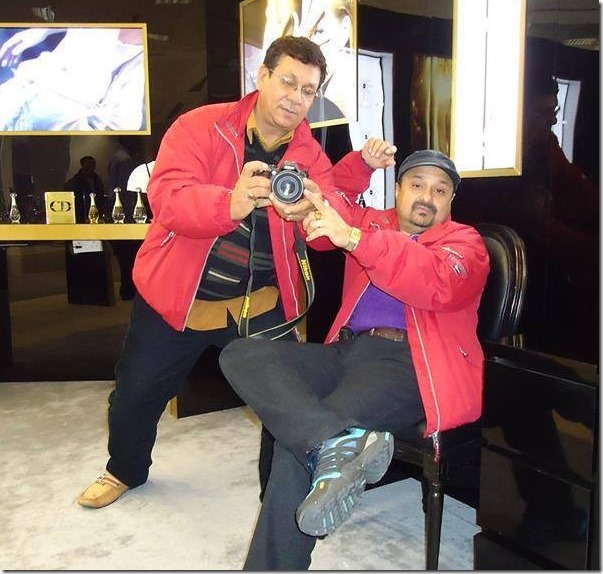