In the third edition of Miss Chitwan beauty contest, held in Chitwan on March 24, 2017, Suman Gurung was selected to wear the Miss Chitwan 2017 title. After winning the crown, Gurung gets the direct entry to participate in Miss Nepal 2017 contest to be held in near future. (Application for Miss Nepal 2017 has recently been called.) 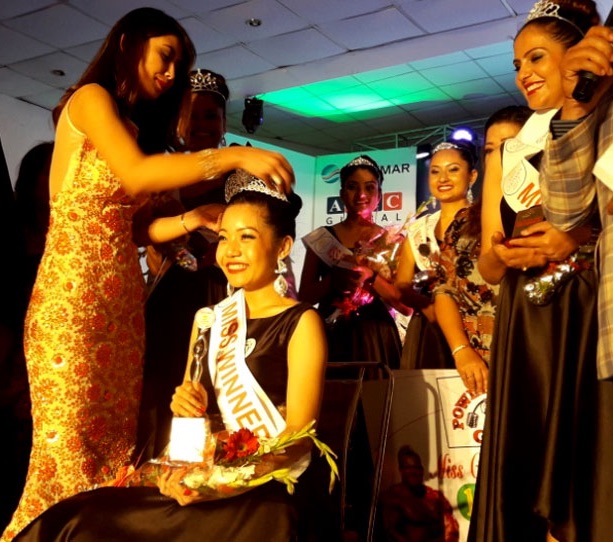 The third Miss chitwan, Gurung, was crowned by the reigning Miss Nepal 2016, Asmee Shrestha. Suman was selected from a pool of 28 contestants. After winning the title, Suman was awarded with Yamaha Fashino Scooter, cash prize and a free entry into Power House Gym.

The contest held by Bright Nepal had various subtitles awarded to other participants. The title winners include:

In 2013 Sitoshma Ban had won the Miss Chitwan 2013 title. Ban had participated in Miss Nepal contest and also had won a sub-title in the contest. 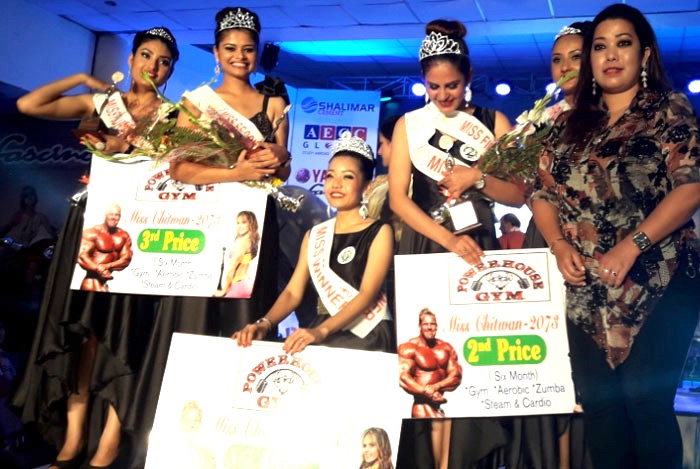 Who gets direct entry in Miss Nepal?

ConfirmedÂ contestants in Miss Nepal 2017 are :