A premier show of upcoming movie ‘Mistake’ is being held in Malaysia and Singapore to help earthquake victims. The shows will be held in two locations in Malaysia and one location in Singapore.

The movie released in November of 2014 had an average performance in theater.

A presentation of RB movies, ‘Mistake’ is a movie produced by Bishnu Atharai and made on the story and direction of Rishi Raj Acharya. The movie veatures Nirmal Century, Harshika Shreshta, Sushant Karki, Shree Raj Acharya, Rama Singh and others. The charity shows are being organized by E4 Entertainment.

Actress Harshikha has recently married to an Indian national. The actor Nirmal Century and the ‘Mistake’ team has already reached Singapore

The promotional video for the charity show: 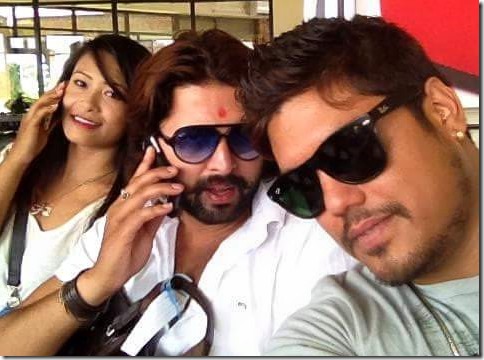 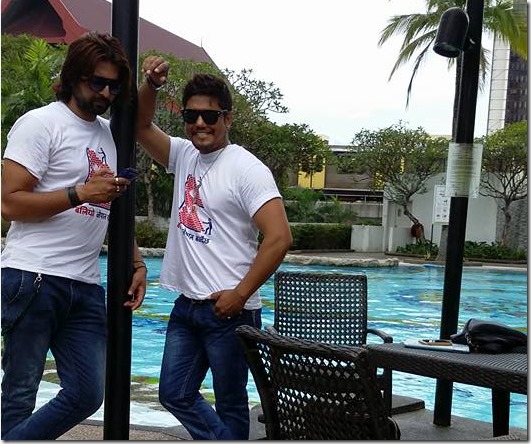