The director of the movie ‘Mokshya’, Prabin Shrestha, has announced his second movie titled ‘New Year’ in association with Grishma Entertainment. The movie featuring Anup Bkram Shahi and Benisha Hamal in leading role.

The movie written by Benisha herself is produced by Gihendra Ghimire. In a press meet organized in Kathmandu the film makers told that the shooting of the film will be done in Australia and Nepal. Actress Benisha had told in 2013 (nepaliactress.com link) that she was writing film story and after almost two years, the film is announced.

The first film of Prabin as a director  was appreciated for his role and he had also managed to win some awards (some awards include – D Cine Award, Kamana Film Award, NEFTA Award, and OFA Award). Although the film ‘Mokshya’ wasn’t successful in theater, the film had received positive reviews (Read xnepali review of ‘Mokshya’). Prabin is repeating the ‘Mokshya’ actress Benisha in his second movie. 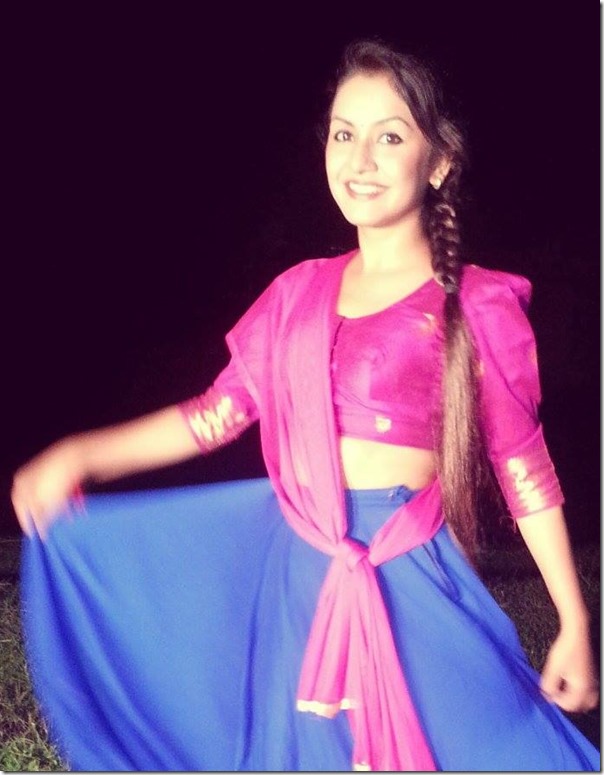 One thought on “Mokshya director to direct a film written by Benisha Hamal, New Year”