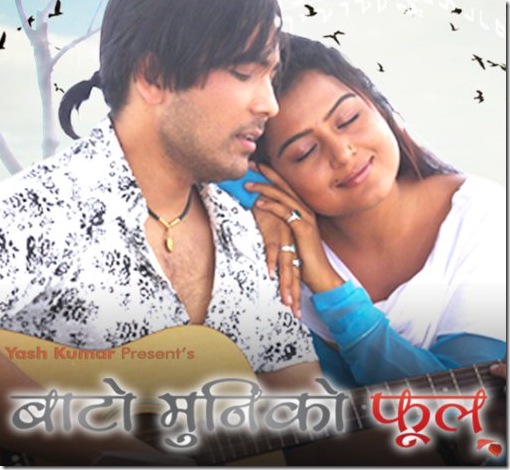 A few of them had pointed some of the drawbacks but, as a whole, most of them had rated this movie a perfect movie in Nepali social scenario. Producers of the movie were also happy due to the good response from its viewers as well as the media. But, the happiness didn’t last long as the movie failed to do a good business. I was surprised to hear the news. In search for the reason of it’s failure, I inquired the producers and analyzed initial data to conclude the reason for its failure.

These days, new film makers are producing movies targeted towards the youngsters. In an attempt to offer something new, various promotional tactics are used to capture the market. But, majority of the movies don’t live up to the viewer’s expectation. One of such movies is Kohi Mero. The movie is directed by Alok Nembang, a successful music video director, impressive casting, and huge publicity in various media created a huge expectation in the viewers. Even a very good music, good actors, excellent location and a good direction couldn’t make the movie a success in theaters.

Another movie, Flash Back of Dayaram Dahal faced the similar fate. Similarly, Rekha Thapa, Suman Singh’s Khushi movie couldn’t do the magic. Widely hyped Deepsikha by Naresh Paudyal also couldn’t win the hearts of Nepali viewers. The expectation in the Nepali viewers, who expected these movies to change the old trends and bring something new, were disappointed.

When Bato Muni Ko Phool was released after such a sequence of failure of new entries, nobody expected the movie to be good. Many had enough of new producers and directors so they didn’t care to visit theatres to watch this movie. The sad part: they didn’t get a chance to see that the movie is made far better than the previous movies. The negative impact made by the previous releases overwhelmed the viewers to save the money to watch more mainstream movies.

A deserving movies like Bato Muni Ko Phool didn’t get chance to win the people’s heart due to the on-going trend of producing low quality movie with excessive publicity.

Note: This article was written in the second week of December, 2010. At that time, piracy of the movie and later, its internet release, were unknown. This movie has been a victim of various assaults including not-so-good initial response from viewers, betrayal of distributer, piracy, and untimely online release.