Nepali movie ‘Mahasus’ was released all over the theatres of Nepal on August 16, 2013. ‘Mahasus’ is produced by Kalyaan Ghimire and directed by Nawal Nepal . The movie features Aryan Sigdel, Keki Adhikari, Benisha Hamal, Nir Shah, Rashmi Bhatta, Apsara Ghimire, and Rabindra Khadka in lead role. ‘Mahasus’ is advertised as a complete clean and family entertainer movie. 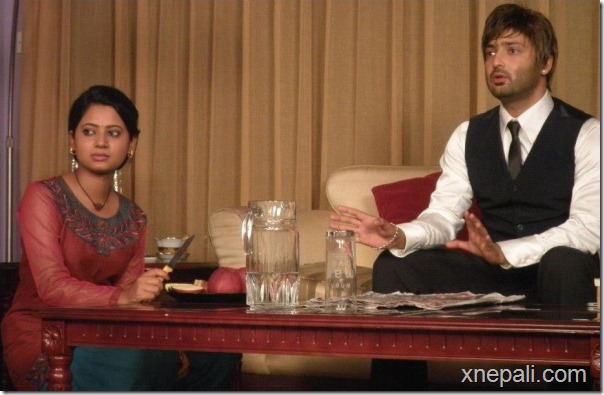 ‘Mahasus’ is a love story of a business man Bisow (Aryan Sigdel). Biswo is a successful businessman and Bidhya (Benisha Hamal) is his secretary. Bisow proposes Bidhya for marriage and she accepts. But the tragedy starts when Bisow knows Bidhya’s medical condition. Both of Bidhya’s kidneys had failed and she the doctors had estimated her to live a maximum of six months. To save Bidhya’s life, a poor and innocent girl named Gauri (Keki Adhikari) donates her kidney. After the incident, the love story gets new turn when Bisow provided support to Gauri and Bidhya started to get jealous of Gauri. I don’t want to kill excitement of watching movie by revealing what happens next to Bidhya and Biswo’s love story. It’s worth knowing the story by going to theater to watch the movie.

In contrast to the current trend of sex-oriented movies, ‘Mahasush’ is a relief in being a neat and clean movie that can be truly be watched with family. All the dialogues and scenes are clean and don’t make one uneasy while watching with family members. The love story movie is smooth and revolves around a family. 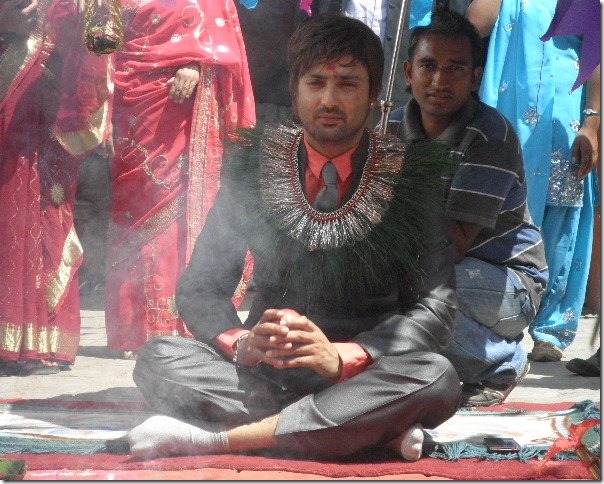 The cinematographer, Divya Raj Subedi, has done an appreciable work and it is one of the plus points of the movie. Suresh Adhikari’s music is good although, none of the songs might be remembered for long. The dialogues are simple and are also funny at some places. Background score by Alish Karki is also good.

Nawal Nepal’s screenplay is focused mostly to city-dweller audience. Although the movie is a simple love story, the director has failed to impregnate emotions in the right place. For example, a girl dying in six months, Bidhya, doesn’t share such an important aspect of her life to her soon to be married boyfriend. There are few other unrealistic scenes in the movie that look out of place.

‘Mahasus’ is the love story of Bisow, a character played by Aryan Sigdel. This role is similar to the one Aryan Sigdel had done in his previous movies like ‘I am Sorry’. Aryan has done justice to the character he has done in the movie. Benisha Hamal has also done justification to the character of Bidhya. Benisha has shown that she has a lot to give to the Nepali movie industry in her upcoming projects. 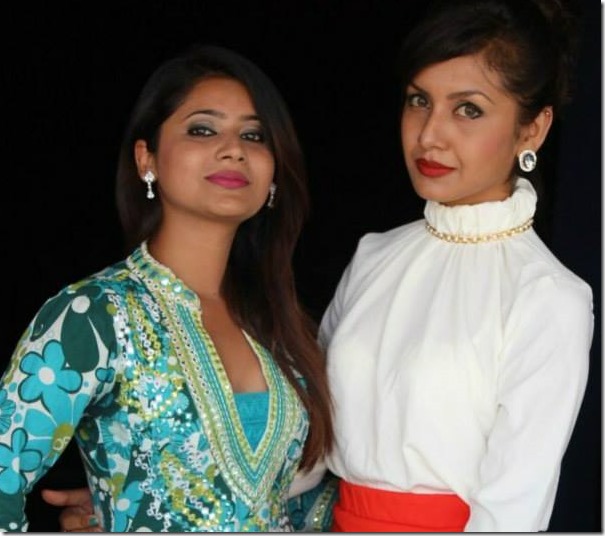 ‘Mahasus’ is an average love story movie. The movie could have been above average if the director had avoided some mistakes. ‘Mahasus’ is a movie to watch with family. If you like Keki Adhikari in any way, you shouldn’t miss her performance in the movie.