Rekha and Biraj are not in good terms these days. Rekha is still active in producing more Nepali movies but, Biraj is trying to comeback in Nepali film industry after ruling the Bhojpuri film industry for some time. His comeback film ‘Jaya Parshuram’ however wasn’t as successful as expected. When Rekha made up with Aryan Sigdel and signed him up in her home production movie, ‘Rudrapriya’, a possibility of seeing Biraj and Rekha together now seem like a possibility. But, Aryan’s comeback in Rekha Films wasn’t as successful as expected.

The problem between Rekha and Biraj was in it’s peak when Rekha released ‘Kali’ and an movie featuring Biraj Bhatt was released at the same time. Rekha had called Biraj names and had made fun of him. I had prepared a video report on the case at that time. Watch the following video to know what had happened in that time.

Although the possibility of Rekha and Biraj being featured together is slim, they were featured in a number of movies in the past. I have collected a list of movies featuring them together. 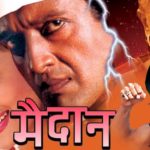 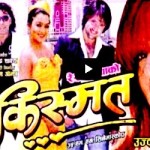 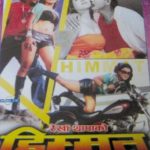 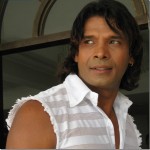 
This post was prepared for a friend in YouTube, Buddha Pariyar, who was wondering when he could watch Rekha and Biraj together in a movie. As there is a very slim possibility of them being featured in a new movie, I decided to share the movies of them together in the past.

One of the superhit movie of them was ‘Kismat’. Watch the full movie here:

Another superhit movie was ‘Dewar Babu’:

And, ‘Himmat’ was also super-hit movie of them together: