On the birthday of the child artist of ‘Nai Nabhannu La 2’, Anubhav Regmi, the song recording of the third sequel of the movie has started. The shooting of the movie is expected to start in a couple of months. 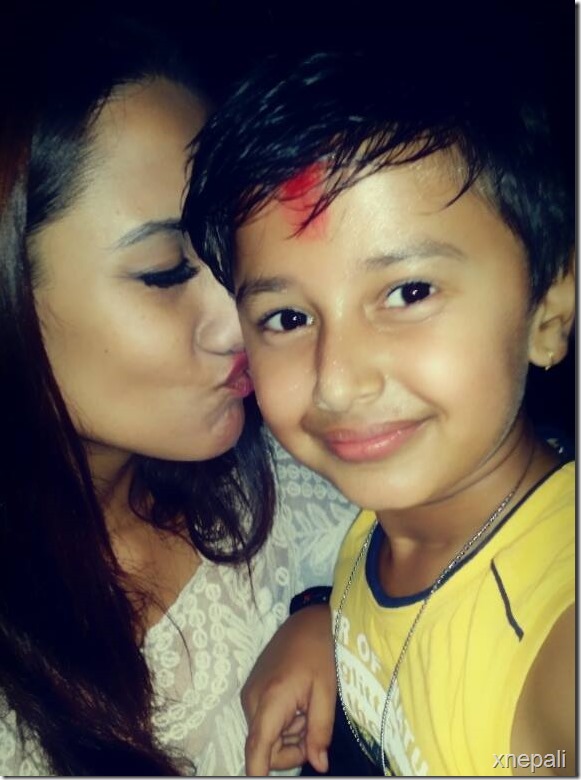 Photo– Actress Priyanka Karki with Anubhav Regmi on his birthday.

‘Nai Nabhannu La 3’ will repeat Anubhav Regmi as a lead actor. Sugyani Bhattarai will be featured in opposite to Anubhav. The director of the previous two movies, Bikash Acharya, is not going to direct the third sequel. Bikash’s assistant in the previous movie, Muskan Dhakal, is going to direct the new movie. The movie is produced by Bikash Acharya and Dinesh Pokharel.

Last two movies were made popular by the melodious music in them. Taking the cue of the success of the previous movies, the producer’s main focus is to make a better music for the success of the upcoming sequel. According to the musician of the movie, Basanta Sapkota, there will be three songs in the movie. 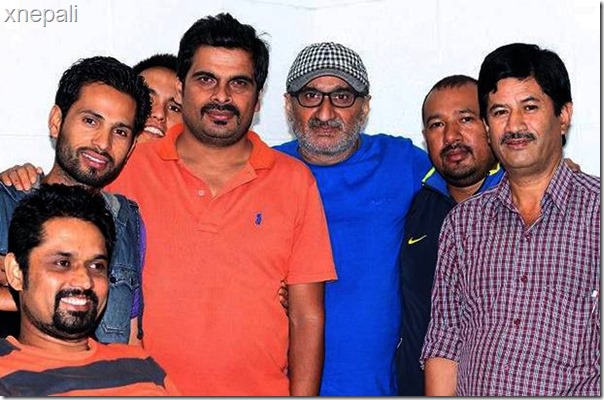