Two new movies of actress Namrata Shrestha, ‘Sambodhan’ and ‘Tandav’ are releasing on the same day, August 22, 2014. We don’t know the exact reason of such a blunder clash, but it is easy to guess that it is some sort of a clash of ego.

Watch Namrata telling about her plan of promotion:

Releasing two movies of the same actress on the same day doesn’t make any business sense. That too, when most of the Nepali movies have been unsuccessful in recent days. During the press meet of one of the movies ‘Sambodhan’ Namrata confirmed that the movies are releasing on the same day. She told she would spend fifty percent of her promotion time on each movie (see attached video). 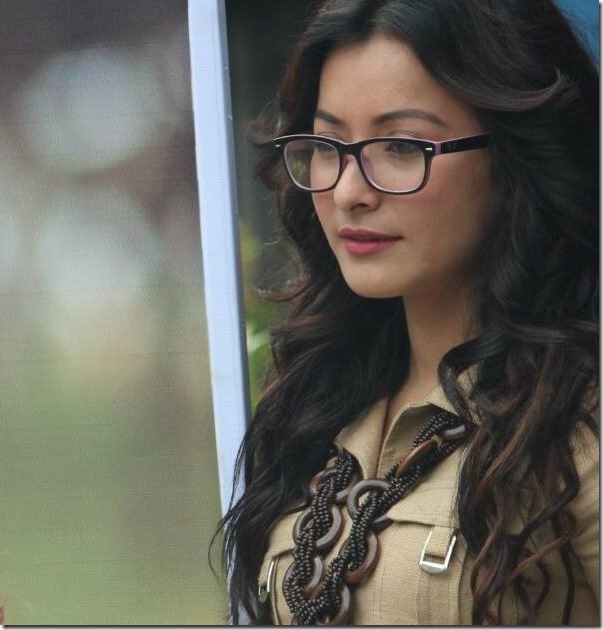 We don’t know which movie her fans would like to watch. Researches show, when there are more than one options, people don’t make decisions – that is, they don’t choose any of the. Does that mean, there will less number of Namrata’s fan watching either of the movies? We will surely get the answer in a week!

That is not all, another awaited movie ‘Thuli’ is also releasing on the same day. The Garima Pant starrer movie is expected to be successful in theater.

Is Nepali movie industry an industry?

An industry is a profit making entity. More than 90 percent of Nepali movies aren’t making any money. That means:

Nepali movie industry is not an industry at all because, it doesn’t have business sense. That is why producers ask viewers to go and watch their movie simply because it is a Nepali movie. They think, Nepali viewers should not watch Nepali movies to enjoy but, only to support the Nepali producers.

It’s a sad truth. We wish, we are wrong!