The movie is a presentation of Apil Bista Films. The script of the film is written by the writer of superhit films ‘Kabaddi’ and ‘Kabaddi’, the movie was expected to be similarly successful. But, it wasn’t as successful as expected. In YouTube, the film is getting a lot of viewers and is ranked the top in trending list. The movie was released on September 23, 2016 (read release news). The movie also features the lead actors of ‘Kabaddi’ and its sequel – Dayahang and Rishma Gurung. The director of the film is an well known film producer – Apil Bista had previously produced movies like ‘Dashdhunga’ and ‘Ritu’. He is also a graduate of film school. 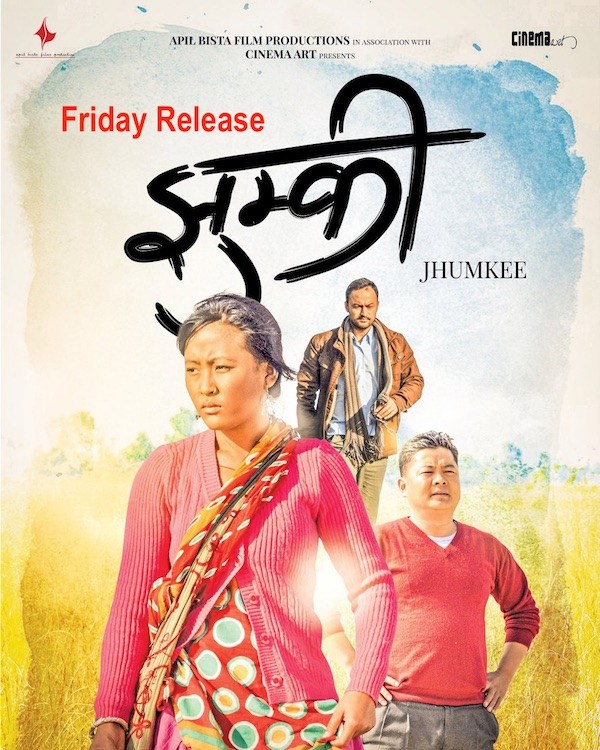 Please comment your views in the film. If you like or dislike the film please comment so that others know why they should or should not watch the film. Thank you.