This is an unofficial sequel of superhit film ‘Prem Geet’ featuring the actress of and the director of the original film. The official sequel was named ‘Prem Geet 2’. Both of the sequels were successful in box office. The movie also won numerous awards. The movie was released on July 14, 2017 (release news). Although the name of the film is borrowed from a song in the movie â€˜Prem Geetâ€™, the characters in the movie are not named Prem and Geet (The characters of another movie â€˜Prem Geet 2â€™ are named Prem and Geet). The lead character in the film is Paul (the real name) and the actress Pooja is named Saya in the movie. 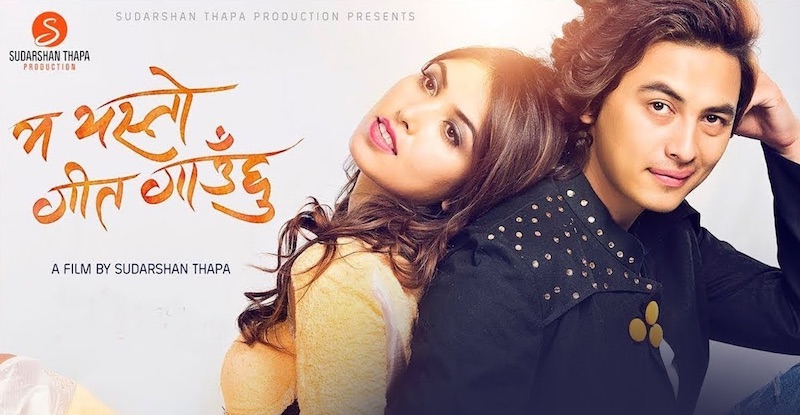