This is a new Nepali movie released earlier this year. (released in January 2018) The comedy film is set in Terai region featuring love between actress Keki and actor Najir. The movie is a presentation of Aryan Films Production.

I had prepared a video report about the film : 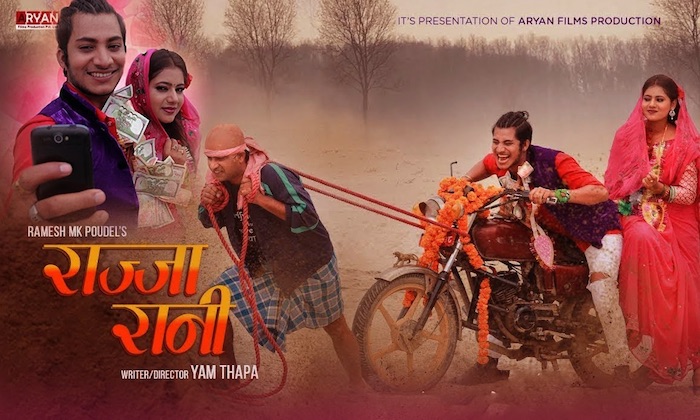