The movie features Rekha Thapa in leading role and Sabin Shrestha opposite to Rekha. Rekha has also introduced her sister’s son, Aavash Adhikari in the movie. Actress Ashma DC is featured opposite to Aavash.

Biography of Rekha Thapa and the list of movies featuring Rekha: 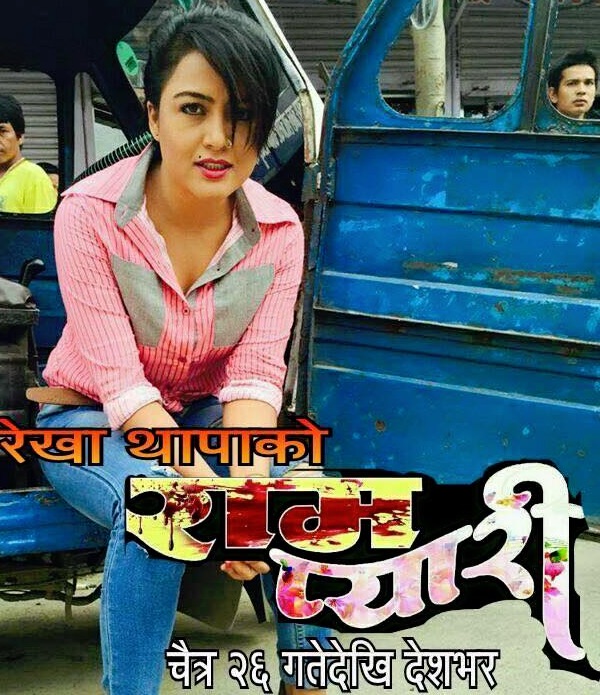