Actress Samragyee RL Shah and actor Aryan Sigdel are currently in Philippines shooting for their upcoming movie ‘Kayara’. Samragyee reportedly was paid a whooping Rs. 10 lakh – a new high to be paid to an actress in the Nepali film industry.

While in Philippines Samragyee has got a new tattoo. First watch a video report:

And read more in NepaliActress

The details of the movie ‘Kayara’ is not available. It seems Aryan is featured as a singer or musician. In one of the photos, Aryan has a tattoo of a guitar on his neck. They seem to be shooting in sea shore and island.

The movie is being produced by Aryan’s home production company. The movie is being directed by Laxman Rijal. Last few movies of Aryan were not as successful as expected. So, Aryan needs a successful movie to be relevant in the film industry. For that reason, he has signed in Samragyee in a huge sum. 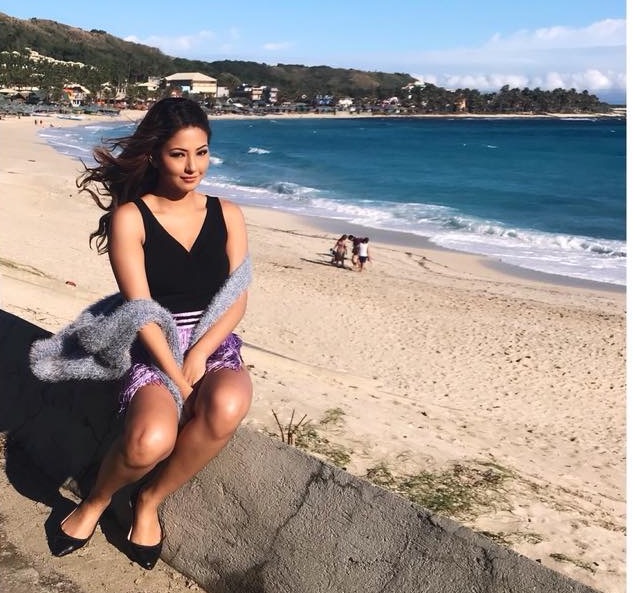 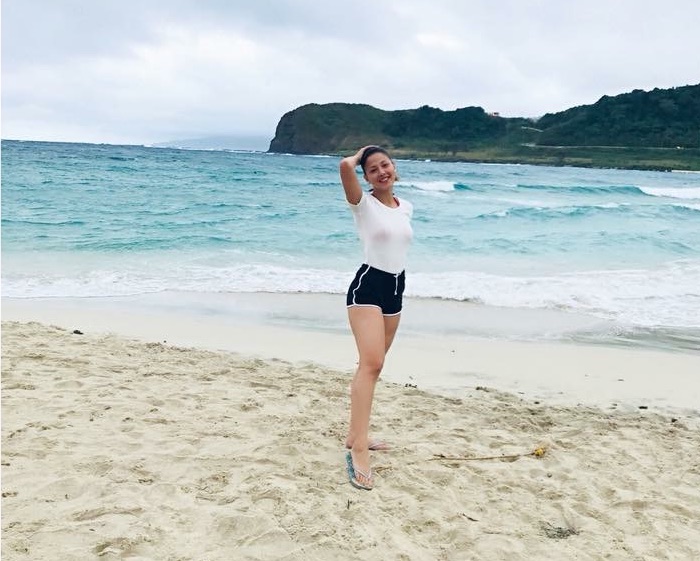 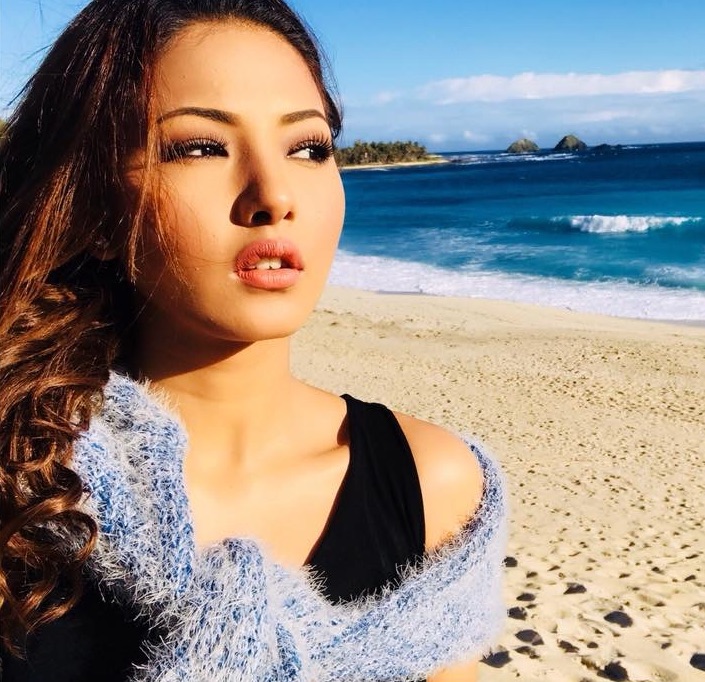 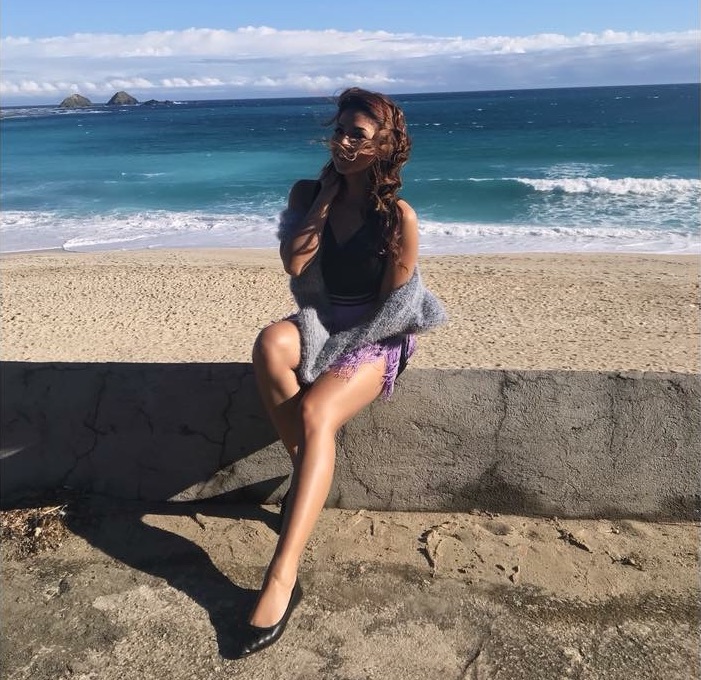 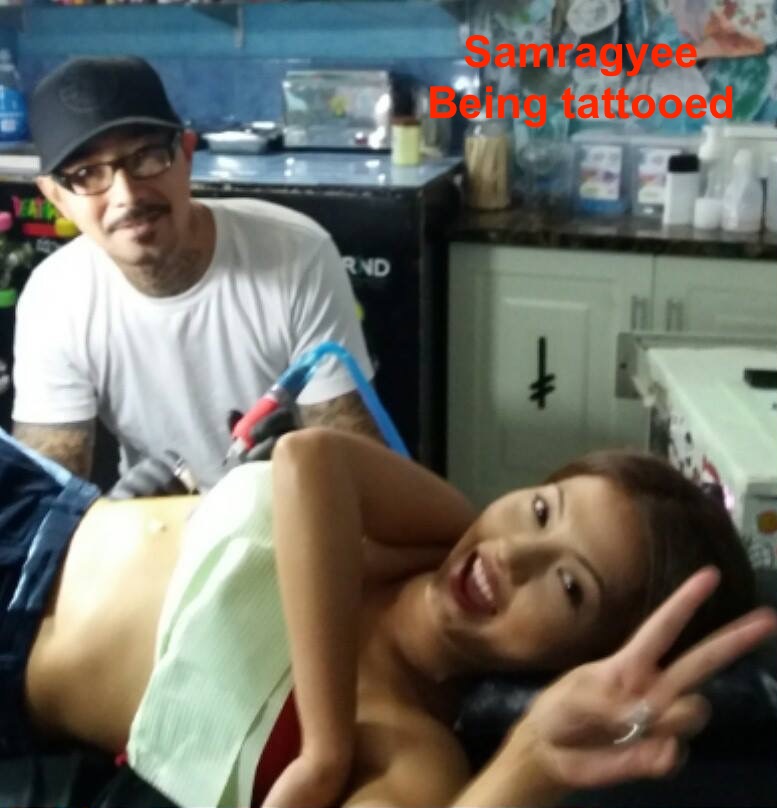 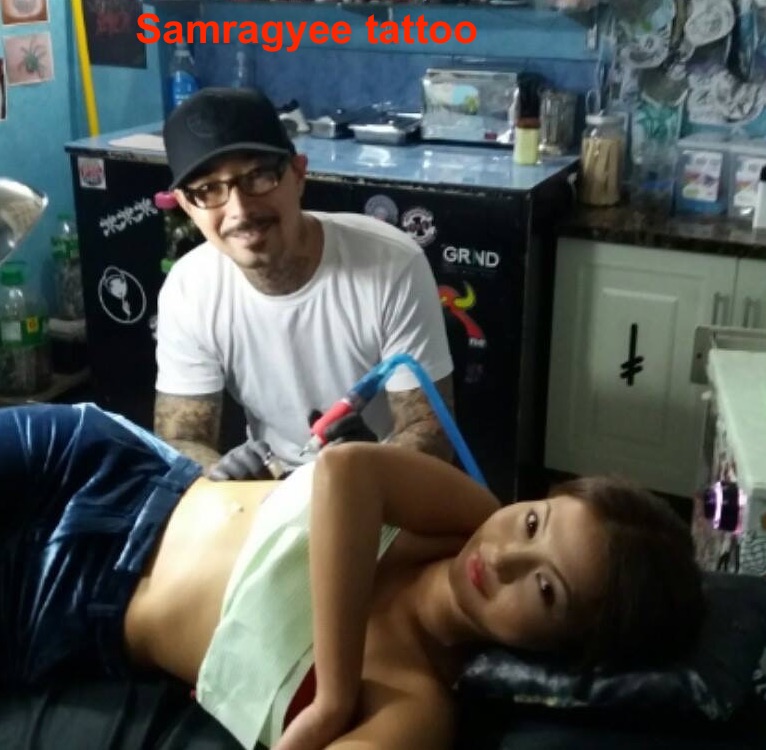 A lot of Nepali actresses have choses their breasts for inking. The first actress to have such tattoo was Karishma Manandhar. After Karishma manandhar inked a rose on her breast, other actresses also followed her. For example, Sushma Karki had similar tattoo – a big sun. Actress Suvekshya Thapa also got a tattoo of the flag of Nepal.

Other actresses have also similar tattoo.

It is not only the breast, actresses have used other body parts for tattoo art. One of the top actresses, Priyanka Karki has a number of tattoos in her body. Her boyfriend, Ayushman Desraj Joshi is also a tattoo fan.

Actress Shweta Khadka has also gat a tattoo on her wrist. Another actress, Poojana Pradhan has a big Shiva tattoo on her back. Ashishma Nakarmi also has a huge mandala tatto on the back of her neck.