After marrying and living together with Raju Lama for almost three years, Pooja Chand made it ‘official’ in a similar ceremony on February 22, 2014. 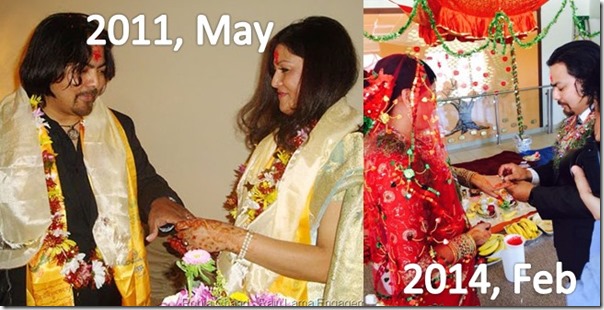 In May of 2011, we wrote about their marriage. After that, they had started living together in Baltimore, US. At that time, they had promised to perform a formal marriage ceremony within the next three months. It seems, the three months extended to three years until they performed the rituals.

Three is a long time and it is good that they had been living together testing waters. After three years of living together, they might have grown stronger bonds. 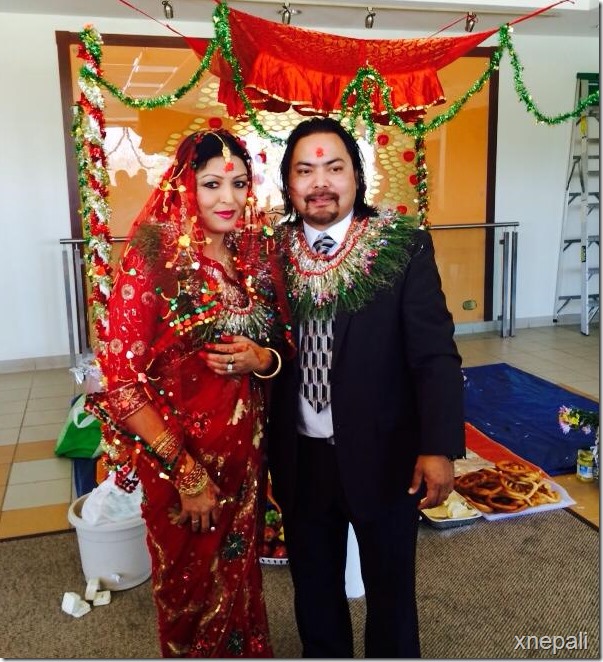 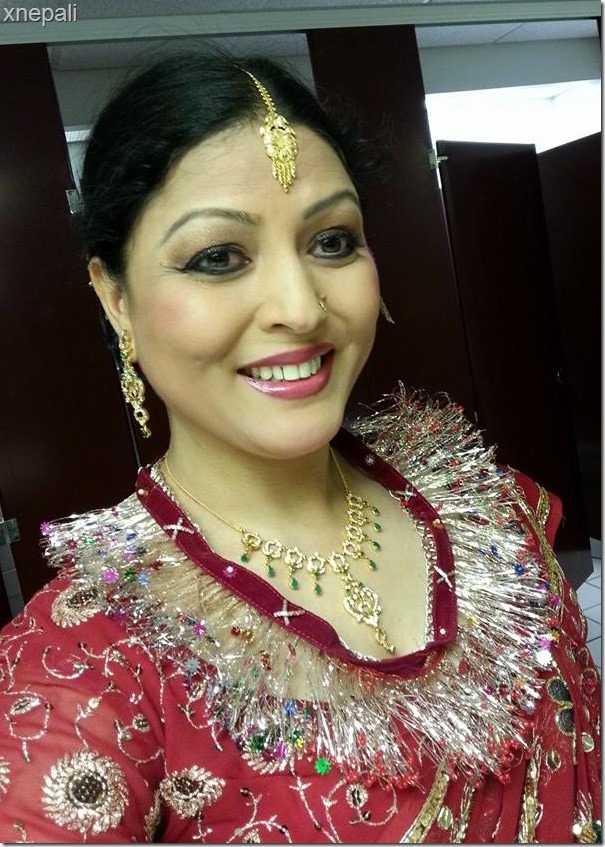