On the Nepali new year, the title song of upcoming movie ‘Prem Geet 2’ was released. The song titled ‘Kahani Yo Premgeetko’ features the leading actors Pradeep Khadka and the new actres sAshlesha Thakuri. The song shot in various locations in Nepal, Burma and Thailand features beautiful scenery and nice choreography. 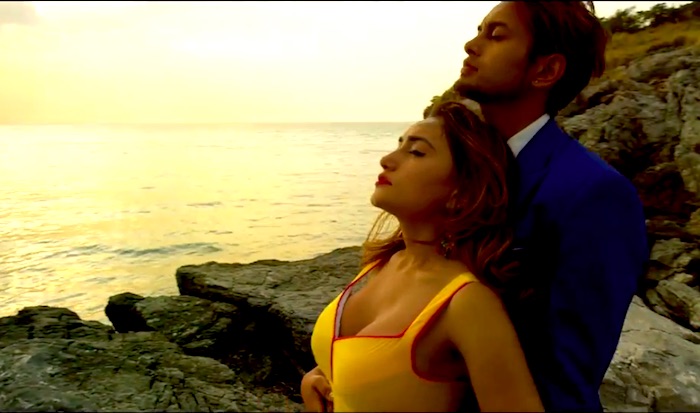 The song is written by Amrit Marattha, music by Kalyan Singh and the playback singers are Shreeya Sotang and Rohit John Chhetri. The cinematographer of the film is Purushottam Pradan, choreography by Renasha Bantawa Rai.

Although the lyrics and the music is average, the song has been quite popular in a short time because of the brand name of ‘Prem Geet’ and the beautiful sceneries. Actress Aslesha Thakuri is also featured in hot avatar in the song.

When it was time to make the movie Santosh Sen decided to employ Ram Sharan Pathak as the director. While Pradeep Khadka will continue as an actor, Pooja Sharma teamed up with Sudarshan Thapa. As Santosh Sen went ahead with the production of the sequel, Sudarshan Thapa also decided to do his own version of the sequel. Sudarshan and Pooja don’t believe a sequel is possible without Pooja in it. But, Sanotsh Sen found another actress – Aslesha Thakuri to replace Pooja Sharma.

According to Sudarshan Thapa and Pooja Sharma, the character done by Pooja in the original movie was the real character of Pooja Sharma. Sudarshan had written the script in such a way that Pooja didn’t have to do any acting but, just be herself. Pooja and Sudarshan teamed up in writing the script of the sequel and they announced a new movie ‘Ma Yesto Geet Gauchhu’ after the superhit song of ‘Prem Geet’. That was how two sequels of the same movie were announced at the same time.

‘Ma Yesto Geet Gauchhu’ has the director, lead actress, musician and some other actors and crew members of the original movie. This sequel is shot entirely in Nepal costing less than ‘Prem Geet2’. The movie is releasing a couple of weeks before ‘Prem Geet 2’ 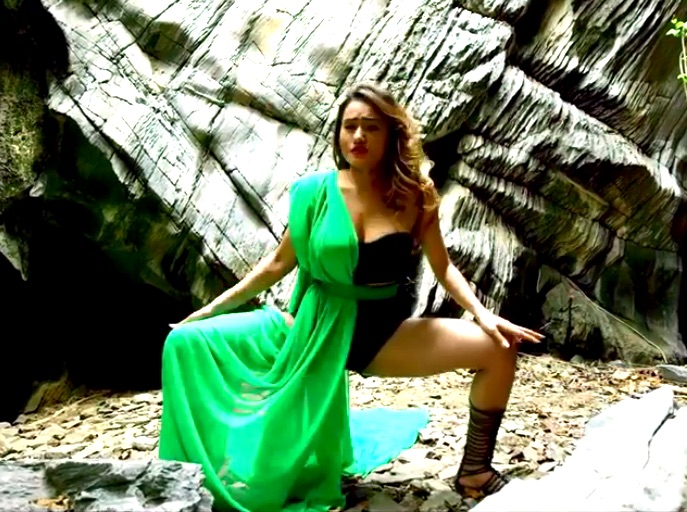