The Miss Nepal organizer, Hidden Treasure has stripped off Miss Earth Nepal 2015 crown from Prinsha Shrestha and handed it over to Sonie Rajbhandari. Prinsha is accused of : 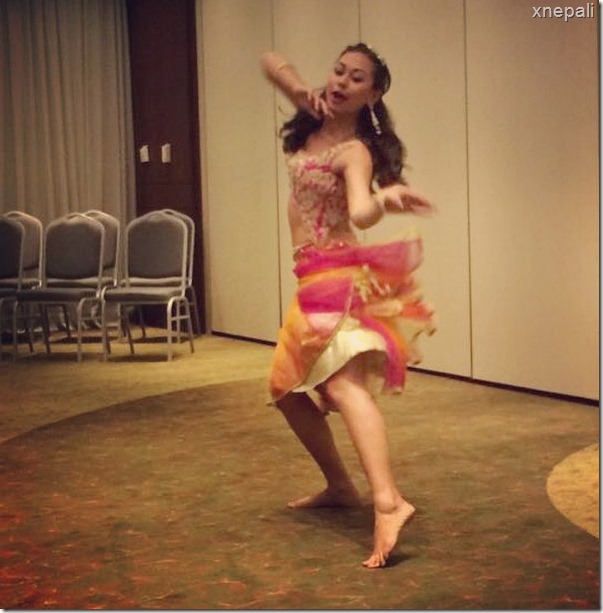 The decision of Hidden Treasure was released as a press release on April 5 based on the decision made by the organization’s Board of Direcctors on April 2, 2015.

In the press release the Miss Earth 2015 crown is transferred to the second runner-up Sonie Rajbhandari. There is no mention of the crown Sonie was crowned – Miss International Nepal 2015.

The decision is made at the time the next Miss Nepal contest is underway and is scheduled to be held on April 17. 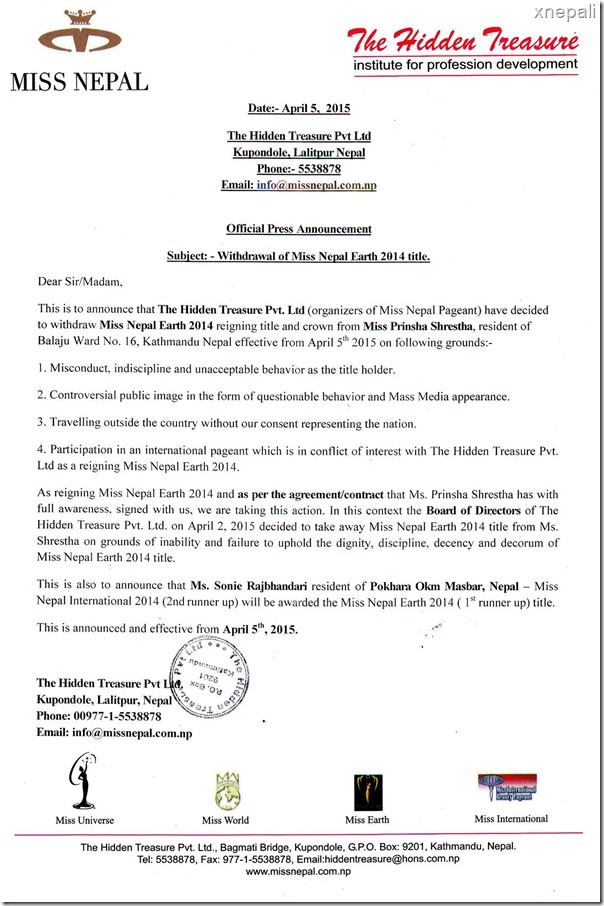 The decision seem to be made based on the controversial participation of Prinsha in Miss Eco 2015, being held in Egypt. Prinsha had left to participate in the contest on April 1, 2015. 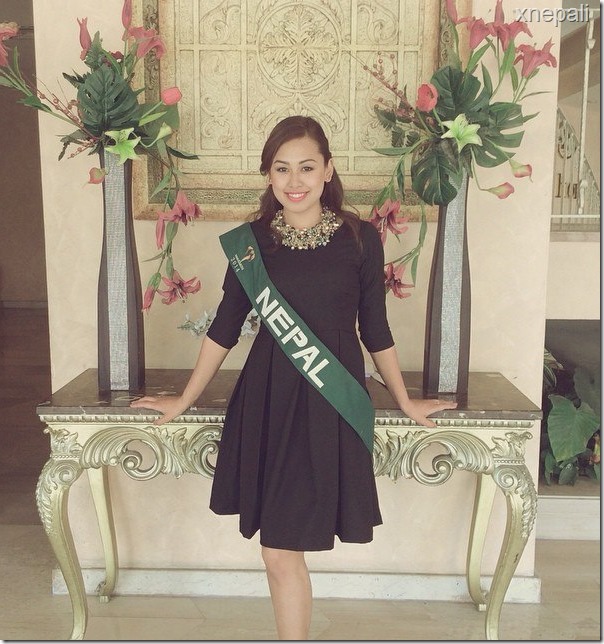 One thought on “Prinsha Shrestha no longer Miss Earth Nepal, accused of misconduct”