The director of ‘Apabad’, Subash Koirala is starting a new movie named ‘Awaran’. The movie was announced in a program held on June 10 in Kathmandu. Actress Priyanka Karki is going to be featured in the lead role in the movie. The movie will also feature Divya Dev, Sushilraj Pandey, Naresh Poudel, Rabi Giri and Rashmi Bhatta in main roles. 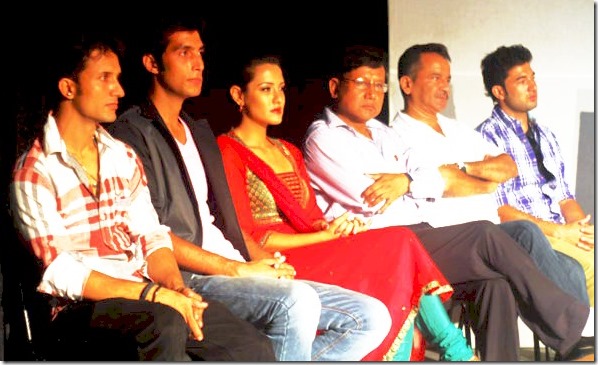 The movie is told to be made in an unusual plot. Talking in the program Priyanka told that her role is different from other movies and it is challenging. 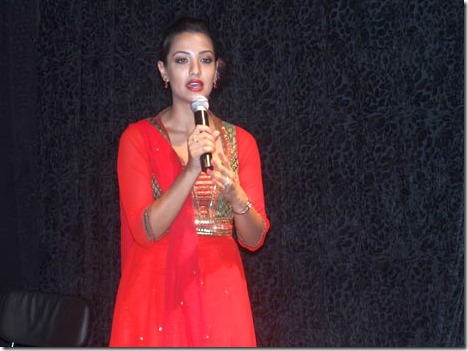