Rajesh Hamal recently celebrated his 50th birthday and Silver Jubilee of his contribution to the Nepali film industry in Sydney, Australia. In the program Rajesh Hamal recited a poem written on his own life.

The poem is a true representation of what Rajesh thinks himself as. He has summarized his life as an actor, his belief and his future direction. You can listen to the Nepali poem in the following video. For your convenience, I have also typed it and posted at the end of the post.

Another video of the same event:

In the following video, Rajesh Hamal cuts a cake to celebrate his 50th birthday. Singer Rajesh Payal Rai and Anju Pant are also touring with Rajesh Hamal in Australia. We also wrote about similar program in Adelaide. 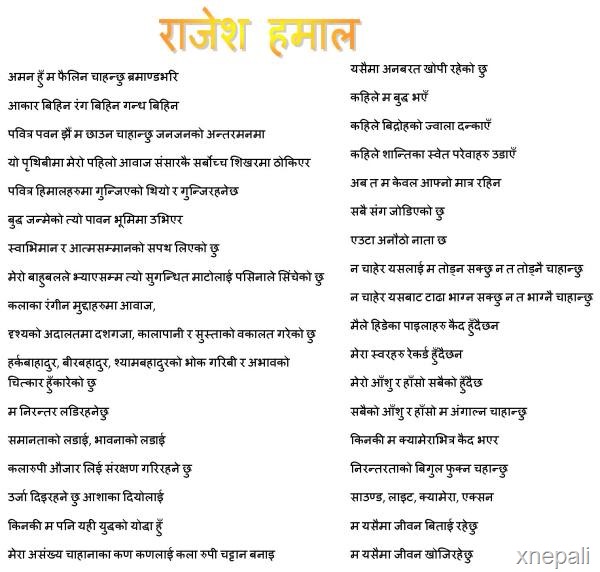 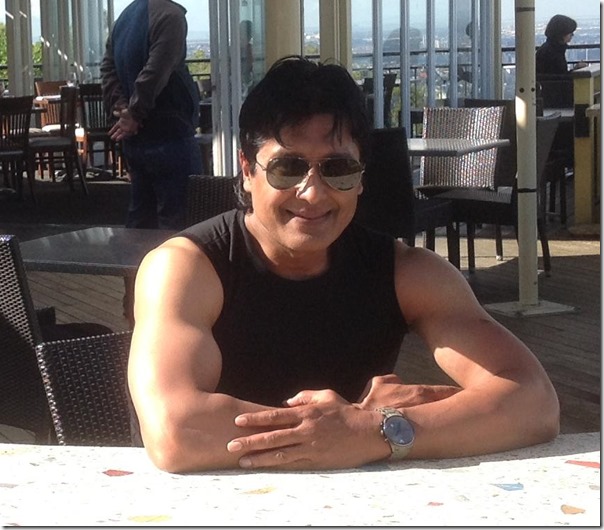