In a program held in Kathmandu, Hamal told about his plan to get married in Falgun (February – March). In his previous plan they was planning to get married a month earlier in Magh, but, because of some problem the marriage is delayed by a month. 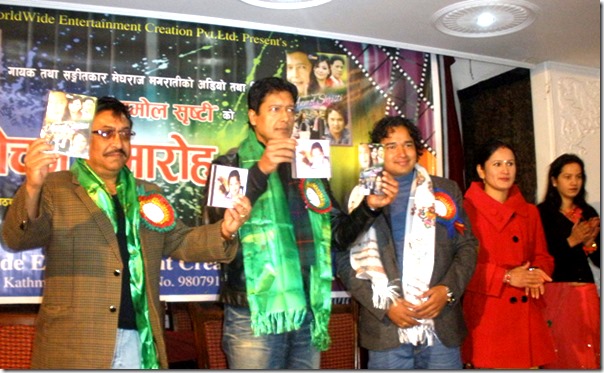 Rajesh Hamal was at a program to unveil singer and musician Meghraj Magarati’s musical album ‘Anamol Shristi’. On the questions by journalists Hamal said, “You can be assured, I will get married in Falgun.” He also added that the marriage will be a simple ceremony without much noises. About the exact date, he told about a journalist meet at the start of February.

It has been quite some time since the actor Rajesh Hamal had revealed the existence of a girl friend. The actor had been successful in keeping his girlfriend secret for more than a year. When a rumor that the affair being fake started going around, the girlfriend agreed to talk to a ‘Saptahik’ journalist.  It was later revealed that the girlfriend was Madhu Bhattarai. About six months before the real identity of the girlfriend was revealed, we had received unconfirmed information about the name being Madhu. 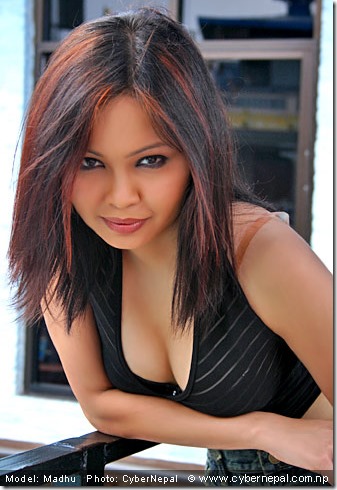 Hamal had planned to get married in 2010 but, on the suggestion of an astrologer it was postponed till 2013. It is not known why the 50-years-old actor couldn’t marry in 2013 and he is waiting till the Valentine Day of 2014.

One thought on “Rajesh Hamal to get married in February-March”