True to her skin color, actress Rekha Thapa is doing a role of Kali in her upcoming movie ‘Kali’. Although made under own banner, Rekha Films and many successful movies were made under the banner, this is the first time she is playing the role of a producer. After Rekha divorced Chhabi Raj Ojha he registered a new production house and she is left to go on her own. 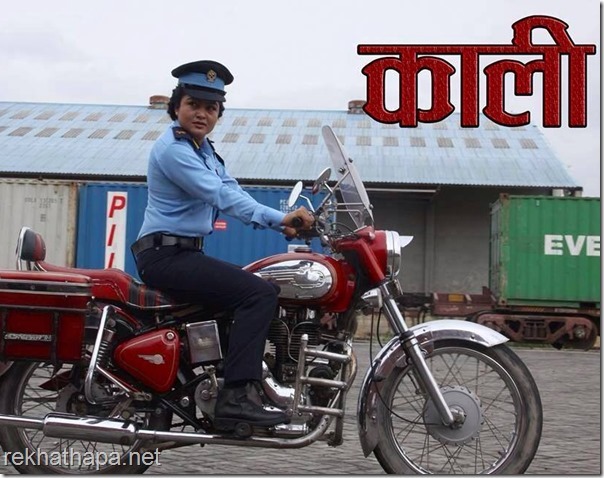 The first movie of Chhabi Raj production was jointly produced by Rekha Films and Chhabi Raj Films. Now, Chhabi has started his own ‘Lofar’ without Rekha and Rekha has gone to the floor with ‘Kali’ without Chhabi.  At this time, I recall Rekha posting a photo of herself and Chhabi exactly two years ago with quote – "with my miyau…" Time sure has changed a lot. 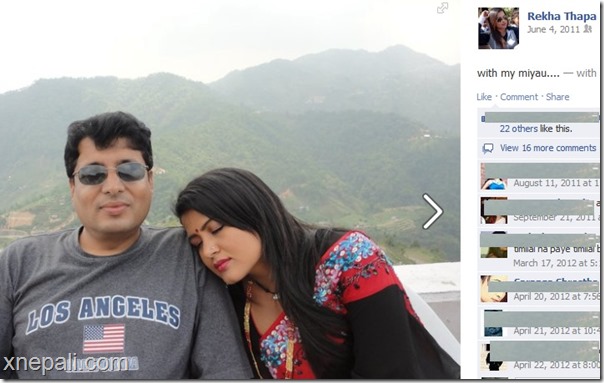 Recalling working with Chhabi, Rekha says she has learnt a lot from him. She has learnt to manage the expenditure. But, she also admit forgetting she is not only an actress but also a producer.

‘Kali’ team is currently in Birgunj, shooting in hot weather. After completion of the shootingin Tarai, the team is planning to finish the shooting in Kathmandu. The shooting of the movie is expected to complete in thirty days.

‘Kali’ features Rekha in main role. Other actors include Kishor Khatiwada, Kamalkrishna, Kiran Thapa, Shiru Bista etc. in main roles. In her previous movie ‘Rawan’ Rekha was also featured as goddess Kali in the last part of the movie. 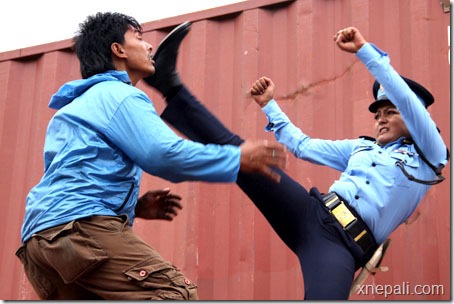