Actress Richa Singh Thakuri has married Australian NRN Gajendra Thapa in an event held in Kathmandu on June 20, 2014 (as announced earlier). This is one more marriage of a Nepali celebrity in a long list of the marriages of celebrities this year. 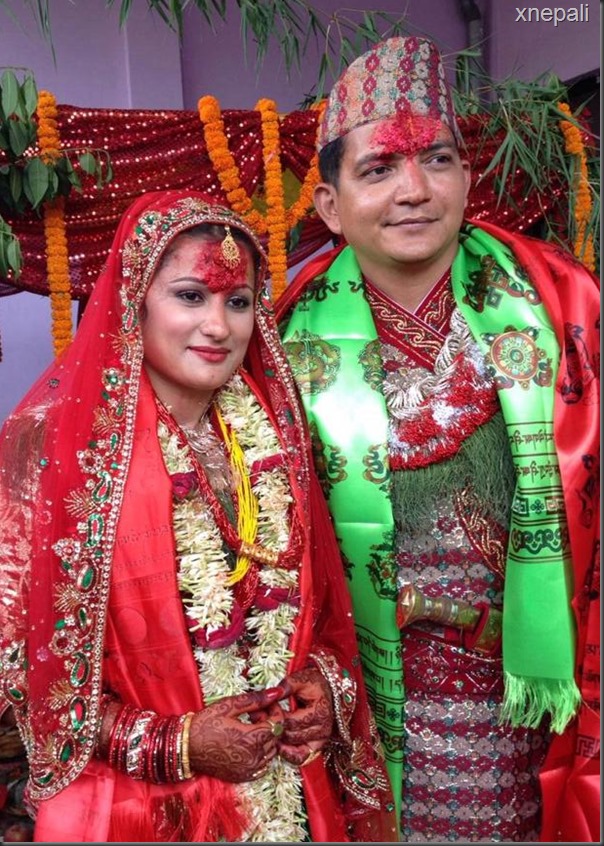 A resident of Brisbane, Queensland, Australia Gajendra had directed a music video featuring Richa Singh Thakuri in the start of 2013. The debut music video of Gajendra titled ‘Ko ho Timi …’ is considered the seed to germinate the love between Richa and Gajendra. Gajendra is a brother of Dhirendra Raj Thapa (‘Dhuwani’ fame). 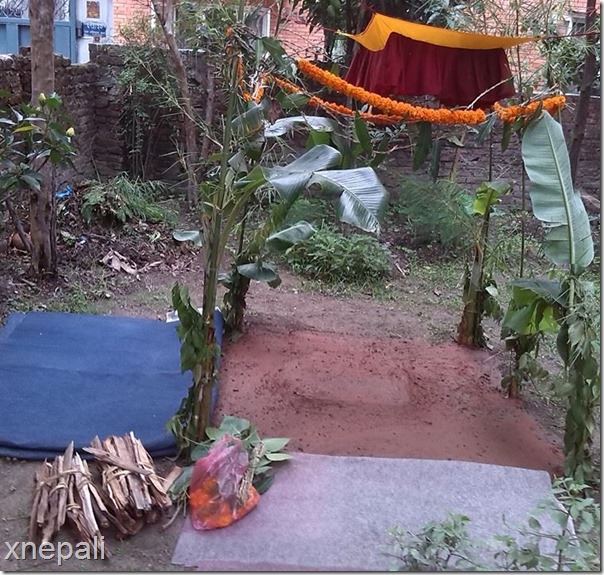 Photo – Traditional marriage mandap being prepared for the marriage. 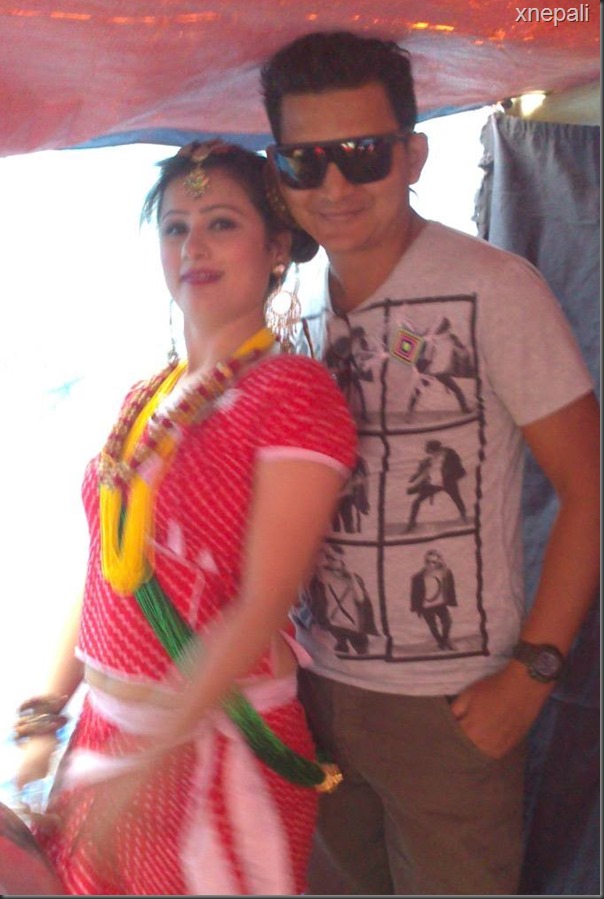 Photo – Gajendra and Richa Singh in a stage show 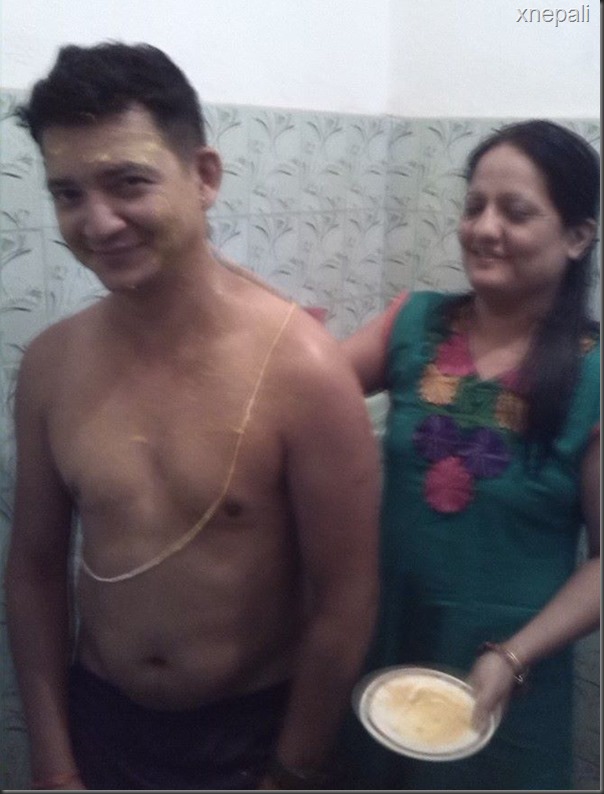 Photo : Gajendra preparing for the marriage. 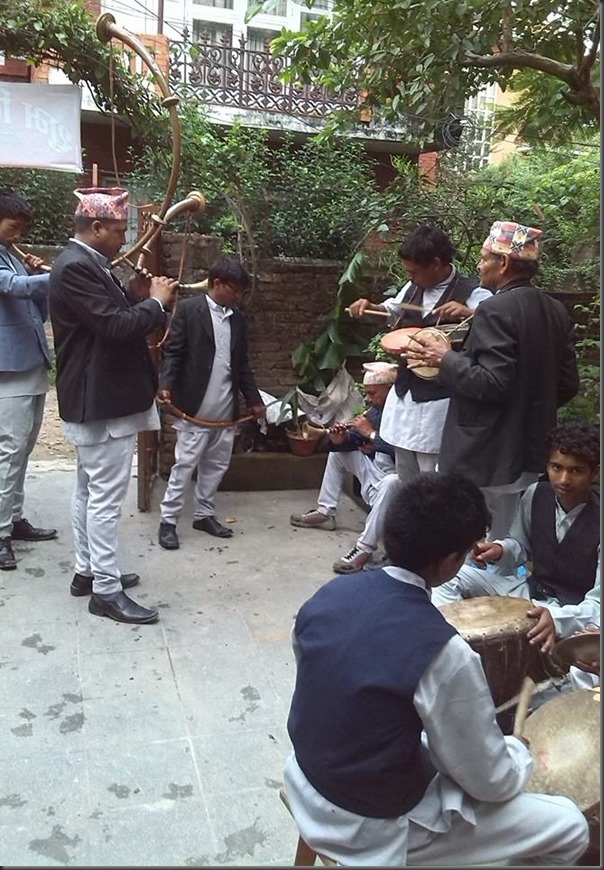 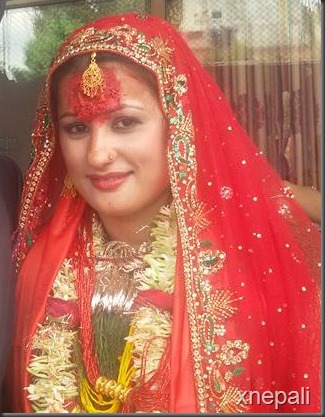