UPDATE on July 12 Five more marriages were held in July. We had talked about the three marriages at the end of this post. Two additional marriages include that of Sweta Bhattarai, Prakriti Shrestha. Mithila Sharma married Motilal Bohara in an un-announced event among close friends only. Sweta Khadka marries Shree Krishna Shrestha and Diya Maskey marries Anup Baral in public functions, Sweta Bhattarai marries Milan Sapkota secretly and  another unannounced marriage was that of Prakriti Shrestha and Sudeep Neupane.

UPDATE on June 27 Richa Singh Thakuri married to an Australian NRN, Gajendra Thapa, on Ashad 6 (June 20). The news about their marriage was released a few weeks earlier.

The daughter of late director Shiva Regmi got married in January, a month after her father’s death. The marriage of ‘So Simple’ actress was a low profile marriage in family mourning the death of her father. 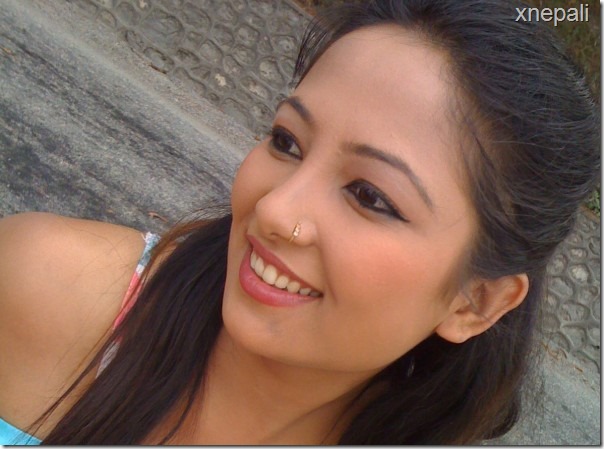 Shankar BC and Nisha Sunar marriage

We don’t know the exact date of this marriage between choreographer and dancer Shankar BC and singer Nisha Sunar. The couple shared their secret marriage photo in February 2014 right after Nisha went to USA. In the USA, Nisha also gave birth to a child within a month of the marriage announcement. Shankar has a family of his own in Nepal and it was the third marriage of Nisha.

The marriage doesn’t make much as Shankar is living in Nepal and Nisha living in USA. A month after the birth of the child, Nisha has started working in a restaurant in the USA.

Actress Pooja Chand also formally got married to Raju Lama in the USA in February. After being engaged, they were living together for the last three years. They were engaged in 2011. 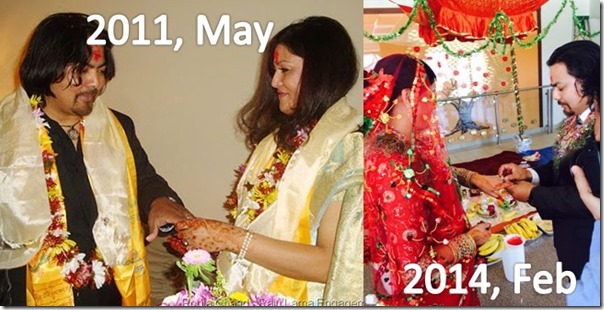 Actress Shanti Giri married cinematographer Shailendra Karki in March 2014. The ‘Fitkiree’ actress got married few months before her co-artists in the movie – Diya and Anup’s marriage in July. 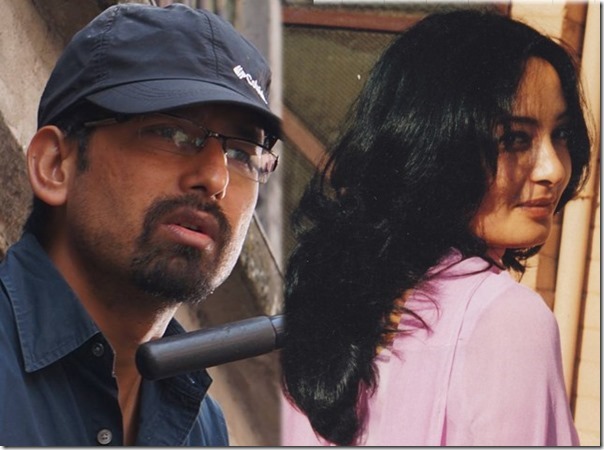 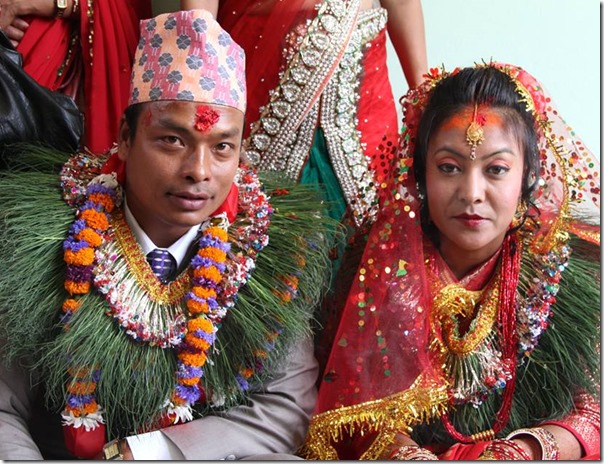 The marriage of Rajesh Hamal with Madhu Bhattarai had been one of the most talked about event in the Nepali film industry. The popularity of the following video of reception party, viewed more than 43,000 times in three days of posting, is an indication of how popular the marriage had been.

The 50 plus actress Mithila Sharma is marrying 74 years old ex-police officer Motilal Bohara. The marriage expected to be held soon was a surprise announcement by Mithila last month.

UPDATE – Mithila married on July 5. Photo highlight of the event is presented in the following video:

On July 7 actress Diya Maskey and actor Anup Baral are going to get married to finalize their a-long-love-affair. Although the affair was a secret affair until early this year, they  had been seeing each other for the last decade. According to a report, Diya and Anup will not be marrying in traditional way. It would be more like a court marriage at home. The invitation will also be limited to close friends and relatives. 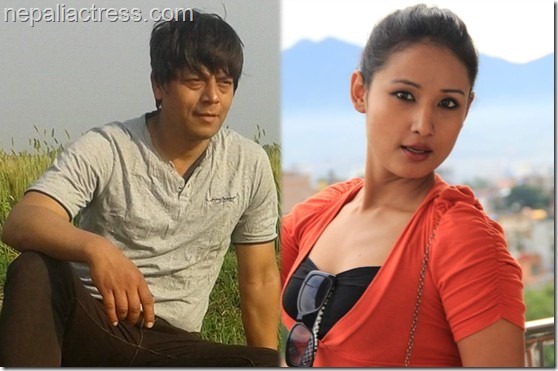 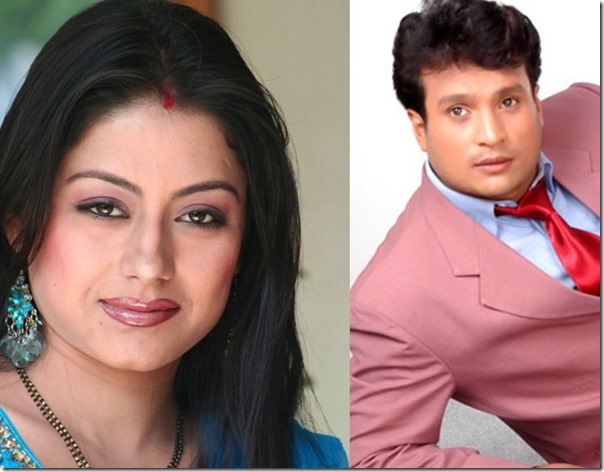 In our culture, marriage is an auspicious event and we shouldn’t talk negativity in connection with it. But, when celebrities are concerned divorce should also be talked with marriage. Celebrity status and problems in marriages go hand-in-hand and Nepali movie industry is no exception (read 2012 article on problems in marriages in Nepali film industry).