Actress Richa Singh Thakuri is going to marry a NRN, Gajendra Raj Thapa, on this Friday (June 20, 2014). Thapa is a originally from Biratnagar. The marriage between Richa and Gajendra is being organized at Diyale Banquet in Basundhara. 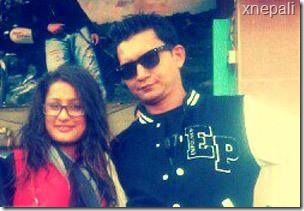 Richa had been featured in more than a dozen movies. The notable moves of the actress include ‘Nai Nabhannu La’ and ‘Ma Timro Bhaisake’.

This year 2014 has proved to be the year of the marriage of Nepali celebrities. So far, we already have seen three celeb marriages – marriage of Rajesh Hamal, marriage of Rejina Upreti and marriage of Aryan Sigdel. The upcoming marriages this year include that of Mithila Sharma with Motilal Bohara, Shree Krishna Shrestha with Sweta Khadka and Anup Baral with Deeya Maskey.

We had written an article about the celeb marriages of 2014 (the news of Richa’s marriage will also be updated in it soon). 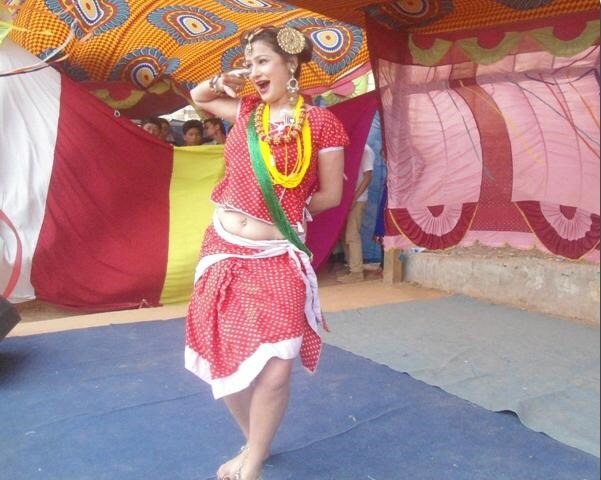