In an interview with an online magazine, actress Rekha Thapa has told that she was having an affair with an unknown lover, while she was married to Chhabi Raj Ojha. 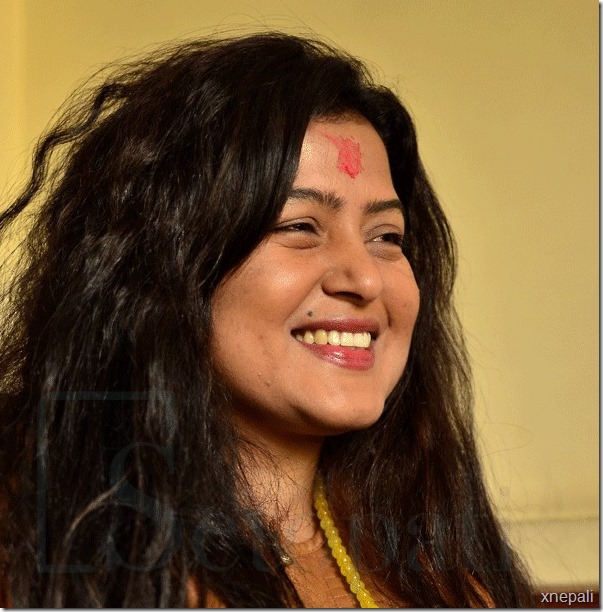 Rekha said that the affair was a love at the first meet.

Rekha said that she never loved Chhabi Raj Ojha. She had actually used him for her success in the movie industry. She married him to establish herself in the Nepali movie industry. 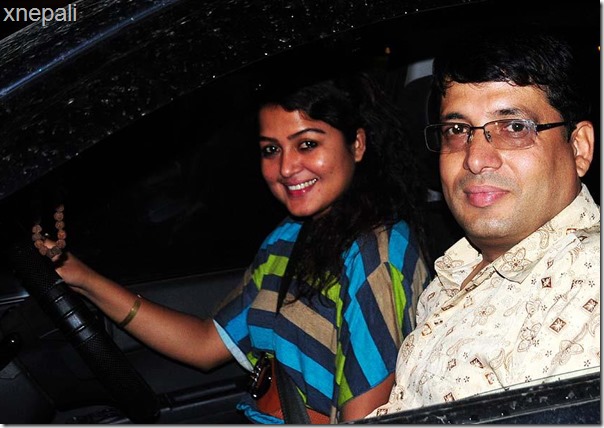 About the marriage with Chhabi, Rekha says, "I didn’t love Chhabi ji. I would like to say it was only an agreement. He was a good guardian to me."

The love-less marriage lasted ten years before  the breakup.

Rekha met her lover in the airplane when she was flying to Biratnagar after she got the news of the death of her father. Rekha fell in love while going to attend the funeral of her own father and on top of that, she was also a married to Chhabi.

Defending about extra-marital affair Rekha said, "Even lord Sri Krishna was having an affair with Radha while he had a wife at home. If gods can have lovers while being married, why can’t we human love another person while being married to another?"

Rekha told that it was she who started the affair. She said, "May be he also loved me but, I was the one who was crazier than him." Rekha added, "Being loved is one of the sweetest moments in life. I was crazy in his love."

Rekha didn’t explain the events leading to the break up. All she told that the lover left her all of a sudden and didn’t return back.

While Rekha was busy in the shooting of ‘Kasle Choryo Mero Man’, her lover switched off and never came back. Rekha waited for the message from him but, he got lost. Rekha says, "I have heard that he got married a few years ago."

We at xnepali discussed about the news and decided not to believe in Rekha’s story. She is known to create scandals to get news headlines. In the past Rekha had sensualized her and other people’s issues to promote movies or to make news. Here are points why the story might be fake:

One thought on “Secret love affair of Rekha Thapa, Chhabi marriage was only an agreement”