The producer and ex-husband of Rekha Thapa, Chhabi Raj Ojha is writing a self-biography. The book expected to be released in about 8 months, Mangsir 2071, will feature the facts about their marriage and the events related to the relationship. The book is expected to include the story of not only Rekha, but also his previous marriages. 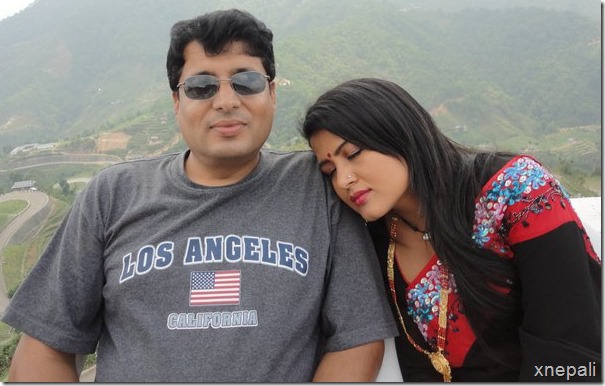 Rekha and Chhabi started living separately before a formal separation. Although they had stopped being husband and wife, they were seen together in the profession. But, that relationship has also deteriorated when they started accusing each other. In the past, Chhabi had said about loosing faith in women.

Rekha is currently in the post production of her upcoming movie ‘Himmatwali’. After Rekha had taken over the role of the director from Shyam Bhattarai, she has triple role in the movie – director, producer and the lead actress. This is the second movie Rekha has produced alone after the separation. ‘Hamesha‘ was the movie Chhabi and Rekha did together.

Chhabi Raj Ojha has produced ‘Loafer’ and ‘Lazza’ and is preparing for the shooting of ‘Hawaldar Suntali’. Chhabi is repeating ‘Lazza’ actress, Shilpa Pokharel in his new movie.

Although the reports of Rekha’s affair with ‘Himmatwali’ actor Sudarshan Gautam might be fabricated for the promotion of the movie, Rekha is told to be actively searching for a life partner. 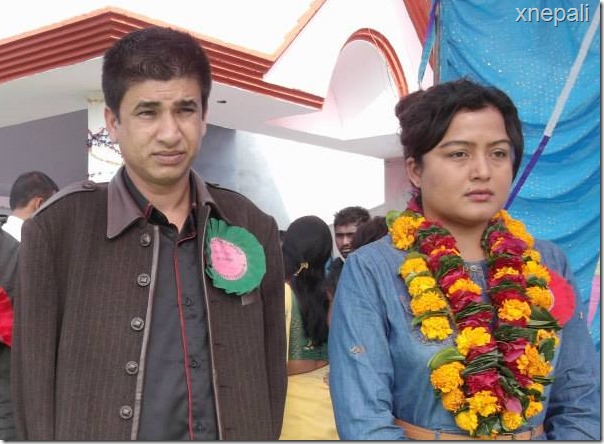 Chhabi’s statement about his love to Rekha: