‘Fitkiree’ actress Shanti Giri has married cinematographer Shailendra Karki in a ceremony held on March 9, 2014. The ceremony wasn’t publicized and was held among close family and friends. 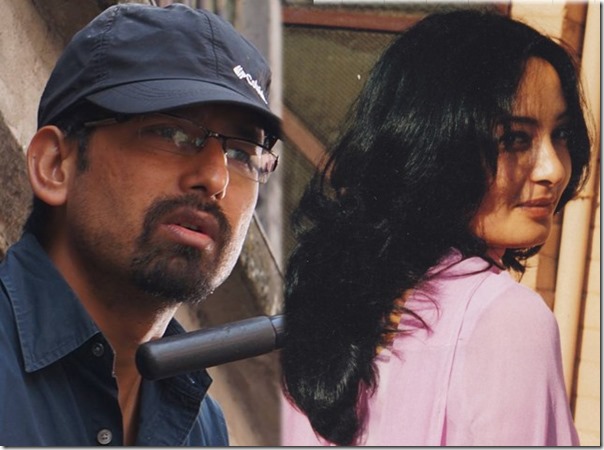 Busy after the marriage, Shanti Giri didn’t showed up in the press meet of ‘Fitkiree’ held on March 13. The movie unit was invited to the marriage held in Balaju.

In the debut movie of Anup Baral as a director, ‘Fitkiree’, Shanti is featured as the wife of the character played by Saugat Malla. Shailendra and Shanti started an affair after meeting during the shooting of ‘Jhigrana’.