Both television serial and big screen movie of ‘Seto Bagh’ are being shoot at the same time. Here are few photos from the shooting location: 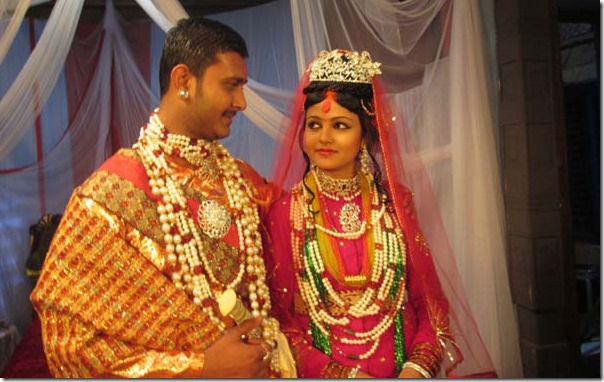 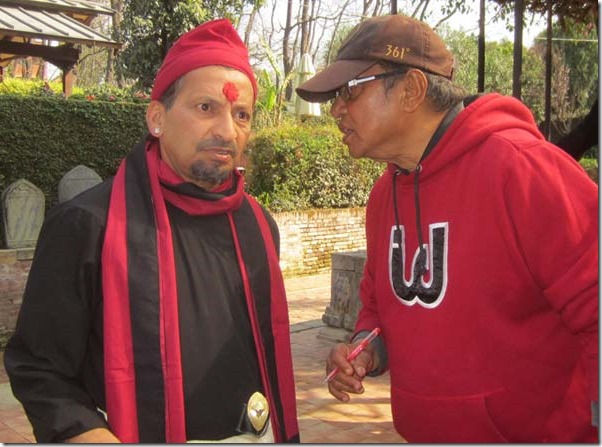