Popular model and actress Poojana Pradhan is known as Poojana Stri these days, quite a different name from her original/official identity. Neither Poojana nor Pradhan nor Stri are in her official documents. 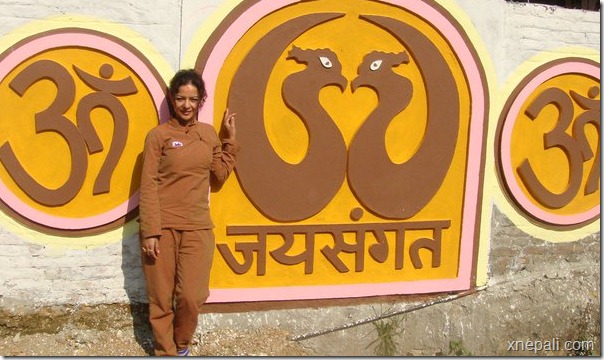 Poojana PradhanÂ  actually is Gurung by birth, not Pradhan. Poojana’s mother Uma Pradhan and father Khadga Bahadur Gurung decided to divorce when Poojana was a little kid. When her dad married another woman she started living with the single mom.Â  Being with the Pradhan mom, it never came to her that she has to write Gurung as her last name. Her parents named her Puja in her childhood. 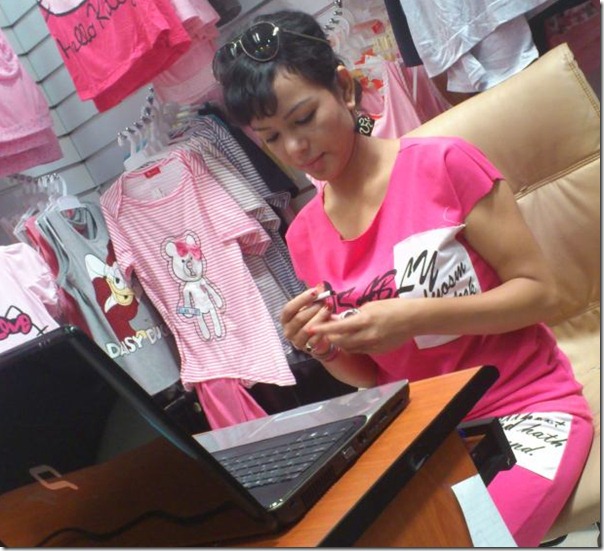 Her father being a Gurung, Poojana is forced to use Gurung in her official documents. Although Poojana’s mother is Pradhan, she is not allowed to use it as her surname in her official documents. That is the reason, she has Gurung in her citizenship and passport. Poojana’s real first name is also different, Pooja. She lengthened Pooja to Poojana in the starting days of her modeling career. Poojana claims that she had renamed herself on the suggestion of astrologers after numerological analysis.

Well, now you won’t be surprised if you meet a “Puja Gurung” with the familiar model, actress, businesswoman you know by Poojana Stri. (Photo credit -Poojana Stri) 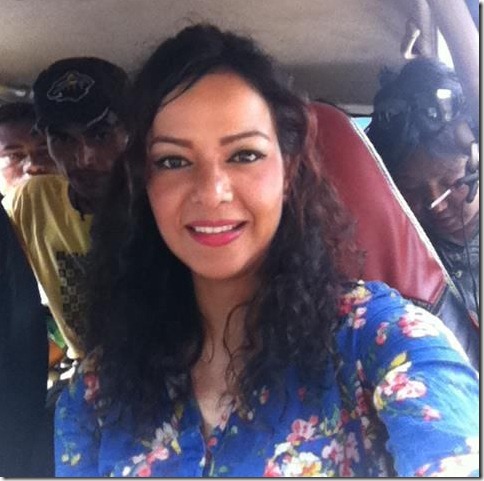 It is not only Poojana who changed her name from Pooja to Poojana to be lucky, a lot of other actors have also done similar name changes. In Nepali movie industry, astrologers have been suggesting artists to rename themselves with names containing seven letters.

Recent examples of such renaming include Binita to Beenita (6 letters to 7 letters) before the release of her debut movie ‘Chapali Height and Bhuwan to Bhuwann (6 to 7 letters) before the release of his movie ‘Sathi Ma Timro‘. It is to be noted that Bhuwan KC‘s 6-lettered name was much successful than his 7-lettered new name in terms of the success of the new movie. Not all 7-lettered name holders are successful.

Nepali artists should know that success is the result of hard work not renaming themselves.