The ‘Himmatwali’ actor, Sudarshan Gautam, has done one more adventure, sky diving in the USA. Sudarshan has jumped from a height of 5,000 meters. Gautam is practicing for an adventure scheduled for March of 2016. 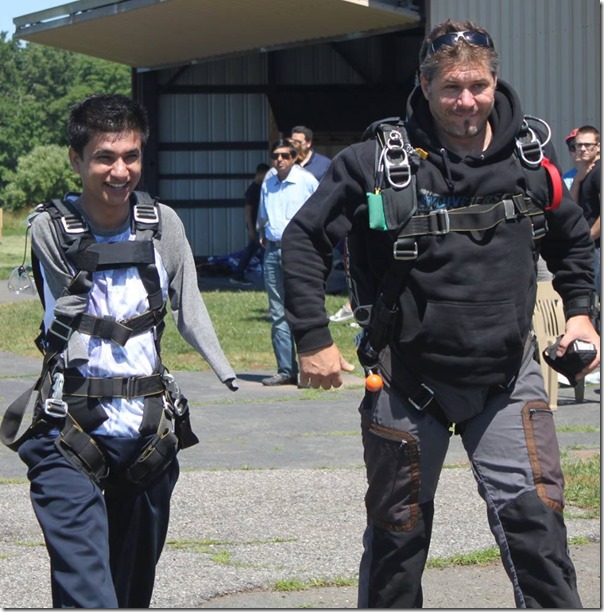 In his Facebook post, Sudarsha told, "I did it. Sky Diving above 5000 Meters high. One more encounter of my days as a practice for unbelievable adventure on 2016 of March." In the May of 2013, Sudharhan made a world record by being the first person without hands to climb the highest mountain in the world, Mt. Everest. 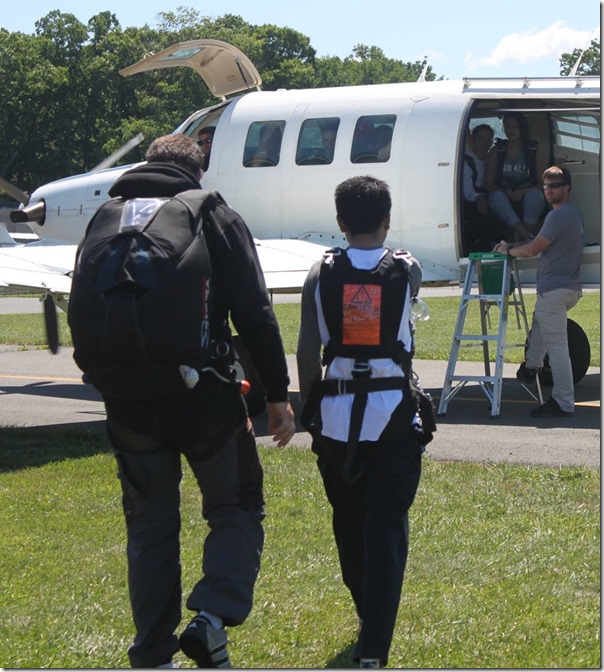 The actress and producer of Sudarshan’s debut movie ‘Himmatwali’,Rekha Thapa has congratulated him for the feat and wished him luck for the 2016 event. In response, Sudarshan dedicated the achievement to Rekha. The affair between Rekha and Sudarshan is at its peak and they are also going to Japan together to climb Mt. Fuji in near future. 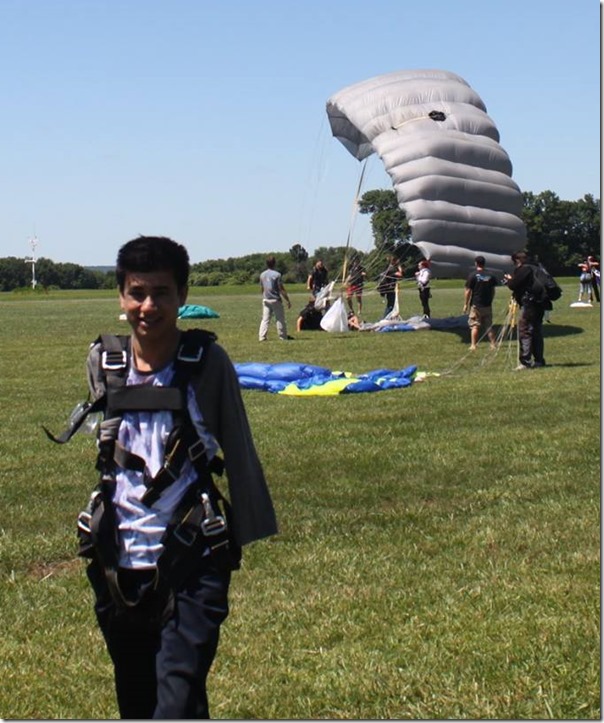 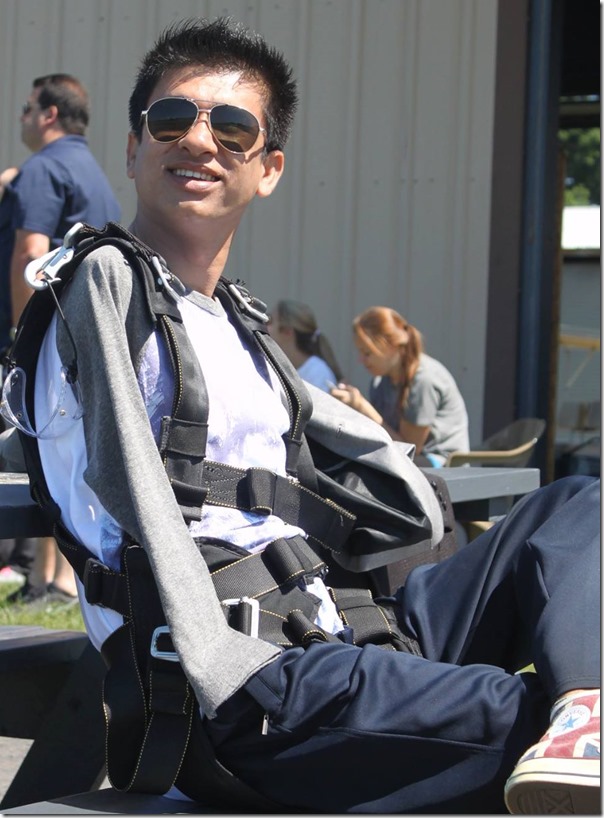 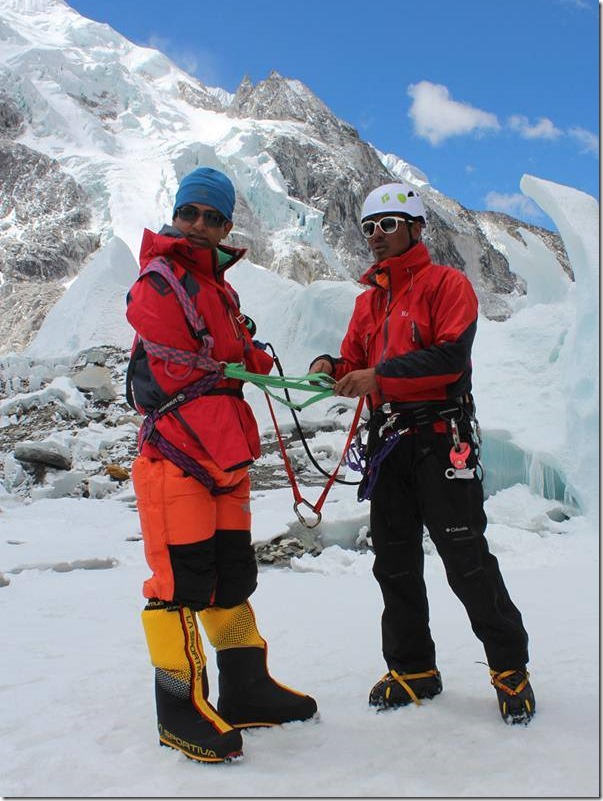 Photo – a May 2013 photo of Sudarshan Gautam with Pemba Lama on their way to the top of the world, Mt. Everest.