Disabled actor Sudarshan Gautam was pulled into controversy when he threatened a journalist to kill him over a telephone call. The journalist of filmybazar.com, Shayam Sundar Giri, had recorded the conversation (attached below) in which Sudarshan threatened him not to link Rekha with him. In a report, published in the online magazine, an unnamed source was quoted saying Rekha Thapa to be living together with Sudarshan Gautam in the USA. Based on the way Sudarshan has reacted, the information is untrue. 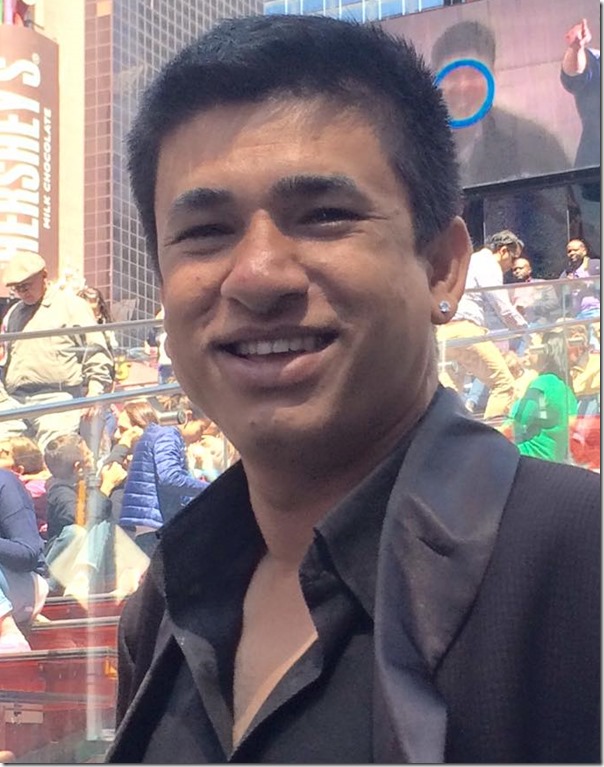 In the audio, Sudarsan says, “You need to think ten times, before writing about me and Rekha.” He also asked if Rekha has paid the journalist to write about them. Rekha Thapa however hasn’t responded to the issue yet. She is creating a controversy of her own by refusing to participate in any Nepali Award ceremonies.

Based on the analysis of the communication between Rekha and Sudarshan in Facebook, we had concluded that they have broken from a year-long relationship earlier this year. After that, Sudarshan hasn’t returned back to Nepal. When Rekha arrived in the USA and her activities were kept secret, various speculations were made. 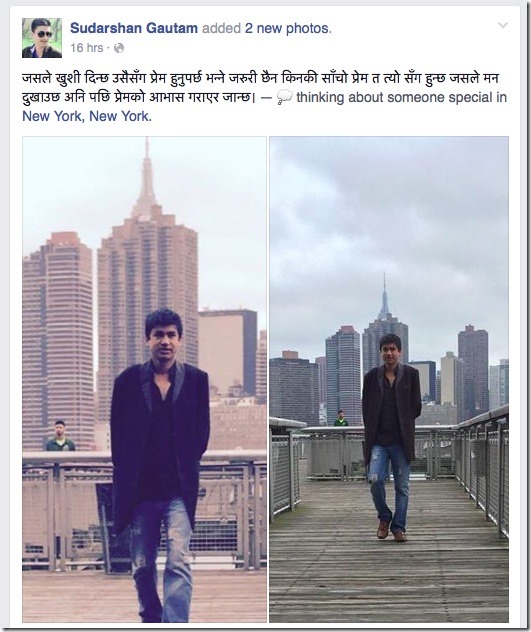 Sudarshan Gautam and Rekha Thapa met at the time Sudarshan was preparing to climb Mt. Everest. Rekha Thapa had also publicly told that she wanted to climb the highest peak. Impressed by hand-less Sudarshan’s ability to do his regular chores without other’s help, Rekha wanted to feature him in a movie. 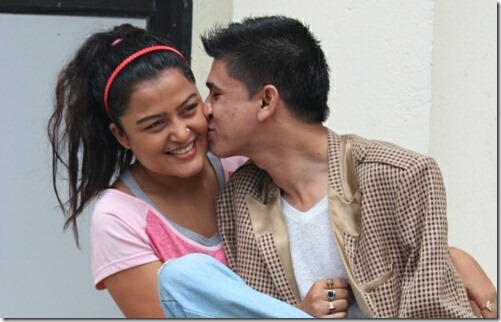 During the shooting of ‘Himmatwali’ they were a very close to each other. The director who was later kicked out from the movie, Shyam Bhattrai, had also accused Sudaarshan of causing the split between him and Rekha. Sudarshan had also admitted that the might marry Rekha Thapa. Rekha had also told that she had found the right person. Rekha calling Sudarshan Sudhu and their love-filled communication in Facebook was in its peak April last year.

After the release of the movie ‘Himmatwali’ (watch ‘Himmatwali’ here) the relationship between the two is believed to turn sour.

In response to the threat to the journalist, the Federation of Nepali Journalist (FNJ) and Nepal Film Journalist Association have separately asked the government to punish Gautam.

Press releases of FNJ and FJA 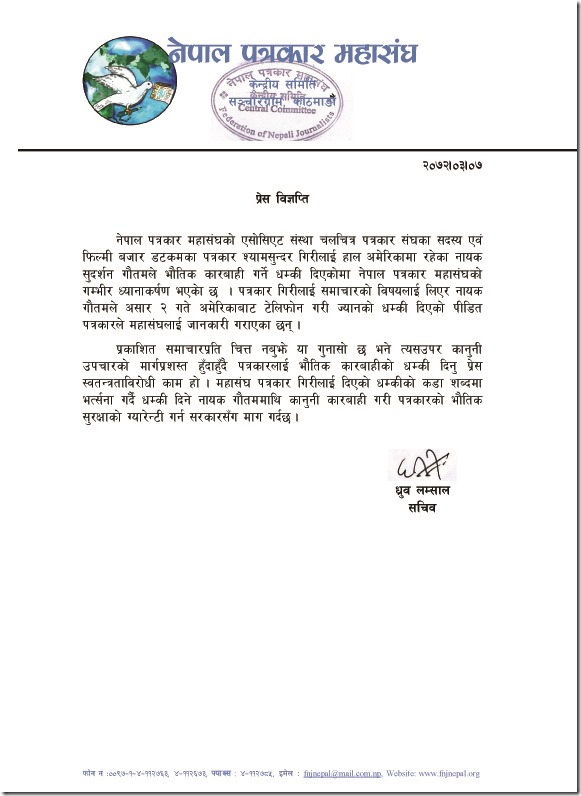 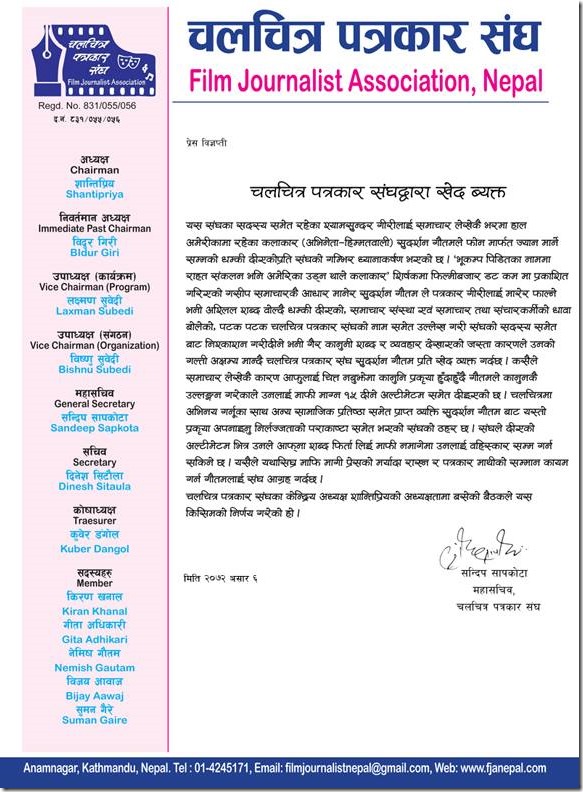