Actress Binita Baral had kept the name of her third movie a secret until the release of first look on January 20. Two weeks earlier she had posted some teaser photos from the movies. 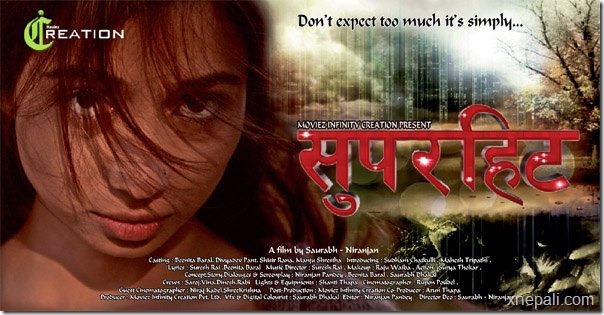 In a program organized in Kathmandu on Sunday, Binita and the team released the first look of the movie. The movie directed by Niranjan Pandey features Binita Baral, Shishir Rana and Manju Shrestha in main roles. All the artists except Binita are new and they are students in an acting school.

During the first look, Binita told that she is a radio jockey (RJ) in the movie. The movie is about the character’s struggle after she had a problem in her throat.

The movie, produced by Moviez Infinity Creation, is expected to release in a couple of months. The movie features the cinematography of Rupan Paudel and Niraj Kandel action of Surya Thoker, and music by Suresh Rai. 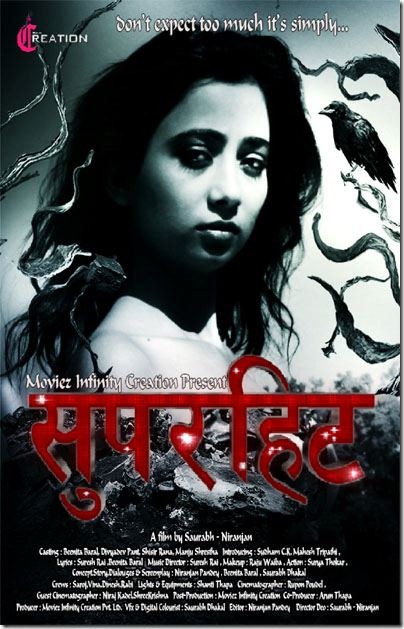 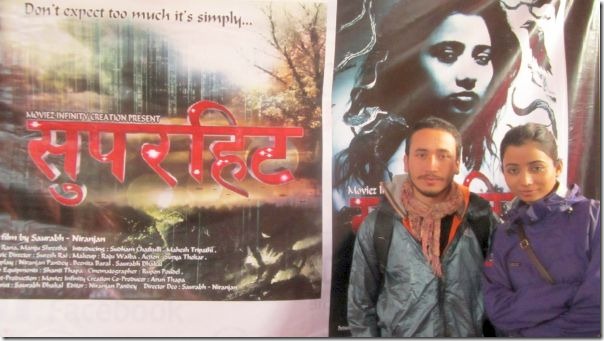