Happy Dashain to all the visitors of the site. Enjoy the sequel of hit film ‘Sayaad’, the film by Sunil Rawal. The movie directed by Pussparaj T Neupane wasn’t as successful as the original film. Sunil Rawal is known for producing hit films like ‘Hostel’ and ‘Hostel Returns’.

The failure of the film in box office caused a drift in the actress and the producer – Sunil Rawal was accused of sexual advancement towards the actress, Sharon Shrestha. Sharon hasn’t signed any films after the failure of her debut film. I had prepared a video report about the incident (attached below the film video – previous report)

Namraj Rana – Film is ok but the ending is not good. It should have a different ending.

The star cast of the fourth movie of Durgish Films banner has been finalized. According to the producer Sunil Rawal, the lead actors in the movie are Sandhya KC, Sushil Shrestha, Aashishman Deshraj Shrestha and Amrit Dhungana. Sushil Shrestha debuted in ‘Hostel Returns’ and Sandhya KC debuted in Bhuwan KC‘s upcoming movie ‘Dreams’. Others are new faces in the Nepali film industry.  Here is a video report: 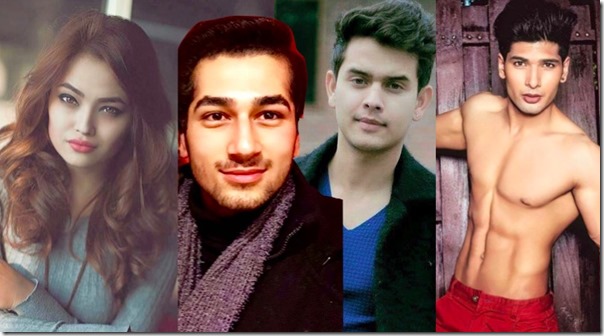