An award ceremony was held in Kathmandu on July 12 to award television artists. The ceremony was held to distribute National Television Award 2072 to the TV programs and their producers. In addition to the award, the program also featured cultural program including songs, dances and comedy programs.

Actor, producer and director Nir Shah was honored by the Lifetime Achievement Award of value Rs. 1,11,111. Minister Minendra Rijal had handed over the award to Shah. Shah dedicated the award to all the television related personnel. Current chief of Nepal Television, Nir Shah, was also instrumental in starting and leading Nepal Television in its initial days. 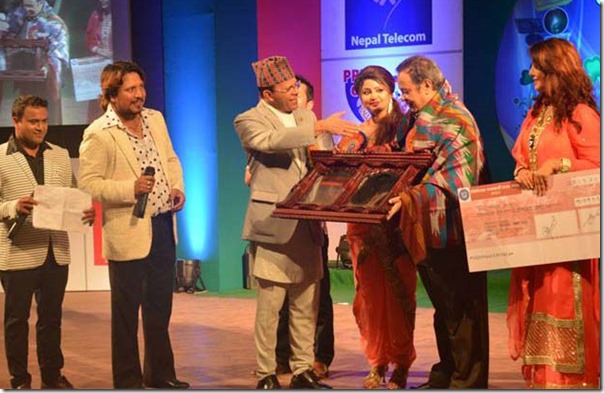 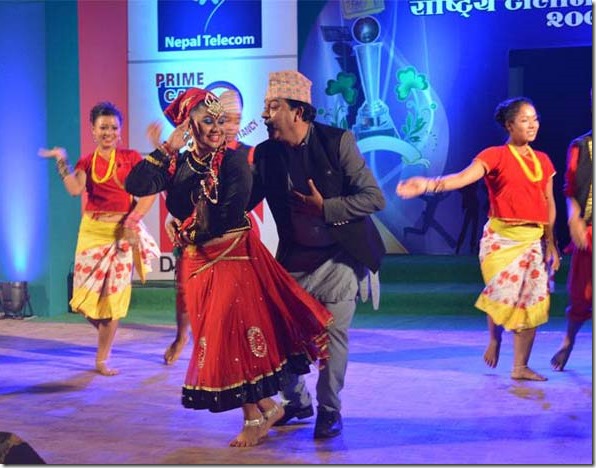