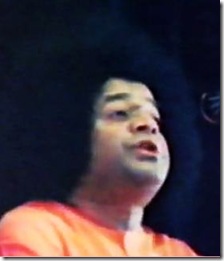 The Indian spiritual leader and self-claimed God, Sai Baba, died on April 24. But, ‘the God’ himself had told that he will die in 2022.

His believers are still hopeful for him to be alive (after all, he still has 11 years to live according to his own prediction).

Today the last rituals of Sai Baba was performed in India. A huge crowd gathered to get the last view of their beloved leader.

He was rested in a 7 feet deep and 12 feet wide trench. A gold statue of Sai Baba will be erected on the spot in a few days.

Some try to prove him to be an average magician. Here are some videos I found in YouTube:

A more detailed video with explanation to three of his tricks: