The Indian spiritual leader Sathya Sai Baba has passed away.

After complications related to heart and respiration, Sai Baba was hospitalized on March 28. He didn’t recover and passed away on Sunday morning at 6:25 am.

Sathya Sai Central Trust, in a media conference held at 11:00 am, has announced that the body will be kept in display in Sai Kulwant Hall on Monday and Tuesday, before performing the final rituals. 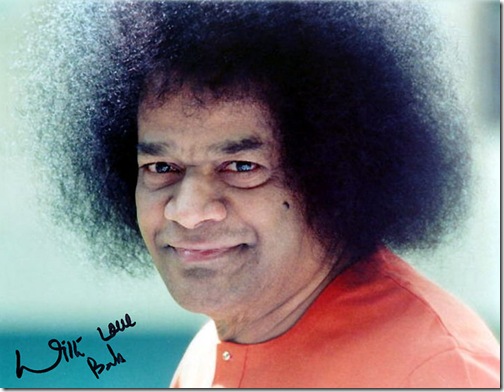 The 85-year-old spiritual leader was considered an incarnation of God by many of his followers. Before the final announcement a minister Geeta Reddy and other senior government officials held a conference. The state government has deployed more than 6,000 police
to the town for security of the general people and VIPs.

One thought on “Sai Baba breathed his last breath”