In the debut production of actress, Chhulthim Gurung, actress Rekha Thapa is going to be featured in a negative role. (Read the news I wrote about ‘Diarry’ announcement ceremony a while ago).

Now, let’s talk about the 10 things you didn’t know about Chhulthim Gurung:

Chhulthim Gurung debuted as an actress in ‘November Rain’. Chhulthim’s role in the movie was appreciated and she was nicknamed ‘Dalli’ after the character she was featured in the movie. Chhulthim also won various awards for the role.

Back to ‘Diarry’, although the actress Chhulthim had announced that she won’t do any more movies after ‘November Rain’, the glamour of an actress attracted Chhulthim and decided to invest in the movie. The movie ‘Diarry’ is being made on a love and revenge story. The shooting of the movie will start on Bhadra 26 in various locations in Kathmandu, Simara and Birgunj. In the movie to be directed by Anil Yonjan, Chhulthim Gurung will also be featured with Rekha Thapa, Sunny Singh, Raju Lama, Koshal Bista and Dinesh DC in main roles. The movie is going to be made on the story of Chetan Gurung.

Actress Rekha Thapa wasn’t present in the announcement ceremony because of her busy schedule in the shooting of ‘Hero Returns’. 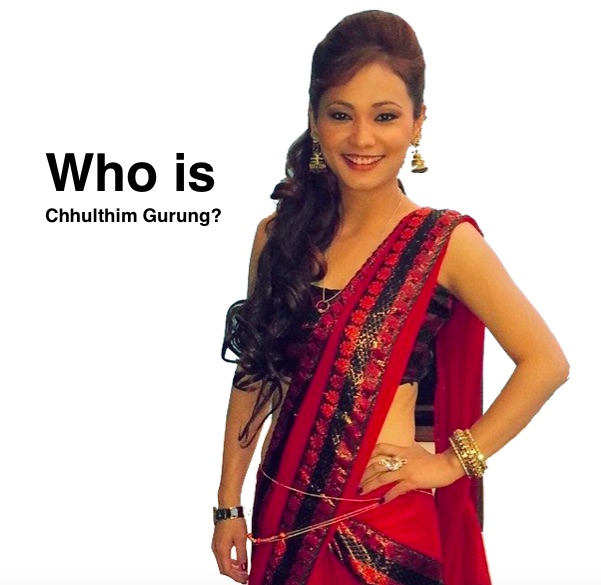