In an event held in Kathmandu on September 8, 2016 actress Namrata Shrestha had been awarded the fourth award for her role in ‘Classic’.

Namrata Shrestha was awarded the best actress award in:

The best actor award winner Dayahang Rai has also won the award two times. In other two times, Namrata’s partner in ‘Classic’ Aryan Sigdel was awarded. The best movie award was handed over to ‘Pashupati Prasad’.

The chief guest of the film award ceremony was Shatrughna Sinha, a well known Bollywood actor and the father of well known actress Sonakshi Sinha. In the event the awards were handed over by the Chaudhary Group chief, Bihod Chaudhary, Indian ambassador, Ranjit Ray and the vice-president, Nanda Kishor Pun.

Awards were distributed in 21 different categories. The winners of the award are:

Both Rekha Thapa and Anmol KC were not present in the award ceremony. 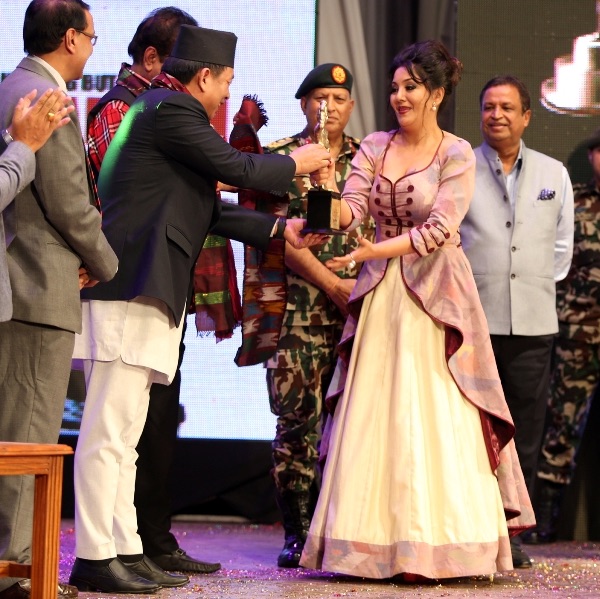 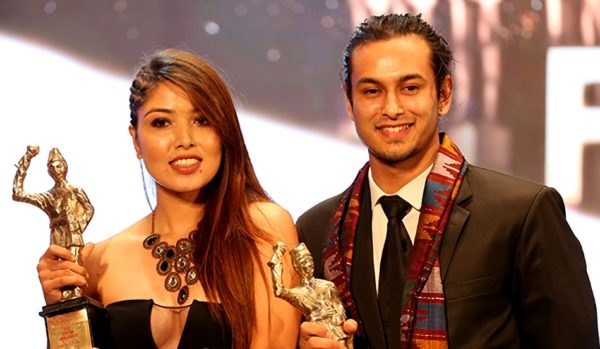