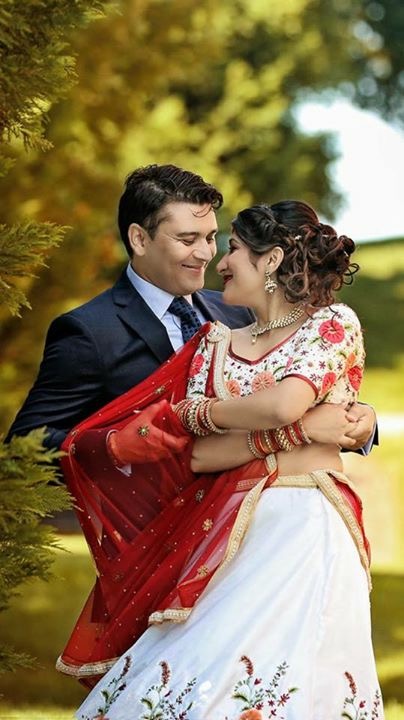 Although the engagement ceremony was held and they have decided to get married, the marriage date is yet to be finalized.

Who is Raj Ballav’s wife?

The to-be-wife of Raj Ballav Koirala, Pratima Bimali, is a US resident Nepali girl who works as the Supplier Quality Engineer at Medtronic, according to her Facebook. She is reportedly working for the company since 2015. She had studied in the College of Biomedical Engineering and Applied Sciences in Nepal.

Pratima lives in Minneapolis, Minnesota with her family. In Nepal, she is from Jhapa. 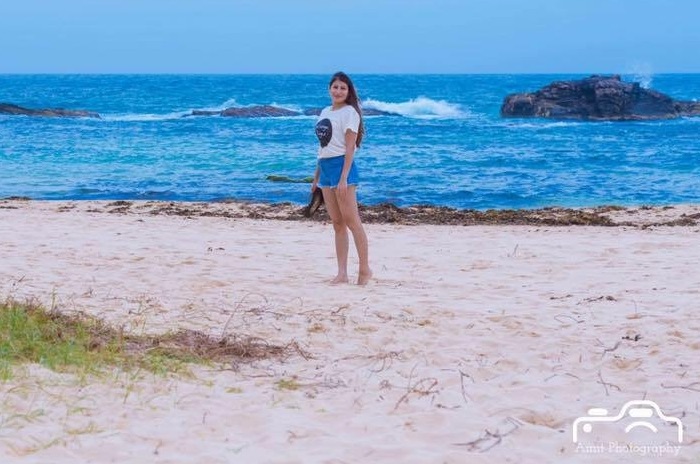 Actor Raj Ballav entered the Nepali film industry in ‘Parkhi Base’. Before starting his acting career, he used to work as a radio jockey in Pokhara. He had also worked as a model. He stopped appearing in films after he went to the USA and started living there permanently. In the meantime, he worked in a English movie ‘Highway to Dhumpus’. That was the last release of Raj Ballav. In Nepali movies, he had also done a short role in comedy movie ‘Chha Ekan Chha’. He had acted int he movie when was in a short vacation to Nepal and his role was kept a secret until the movie released.

Congratulation to Raj Ballav and Pratima for the engagement and with them a lovely and long-lasting life together. 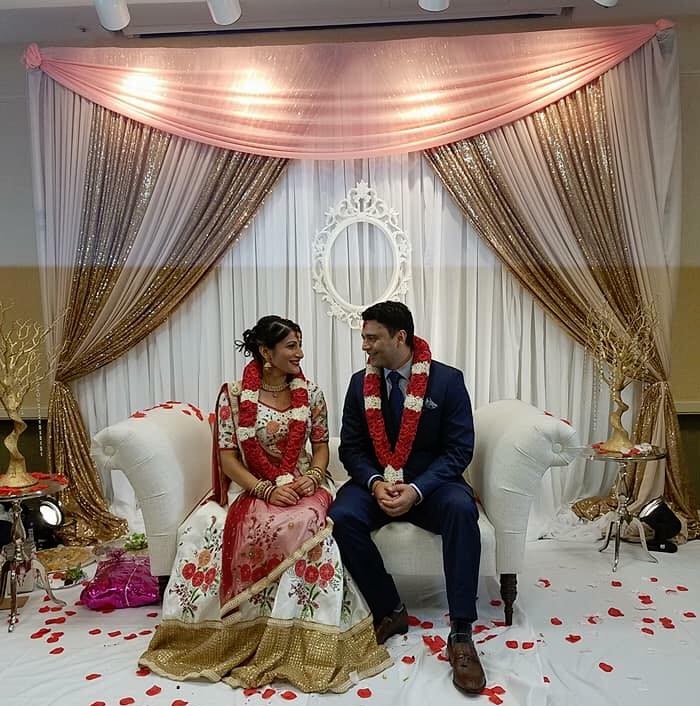 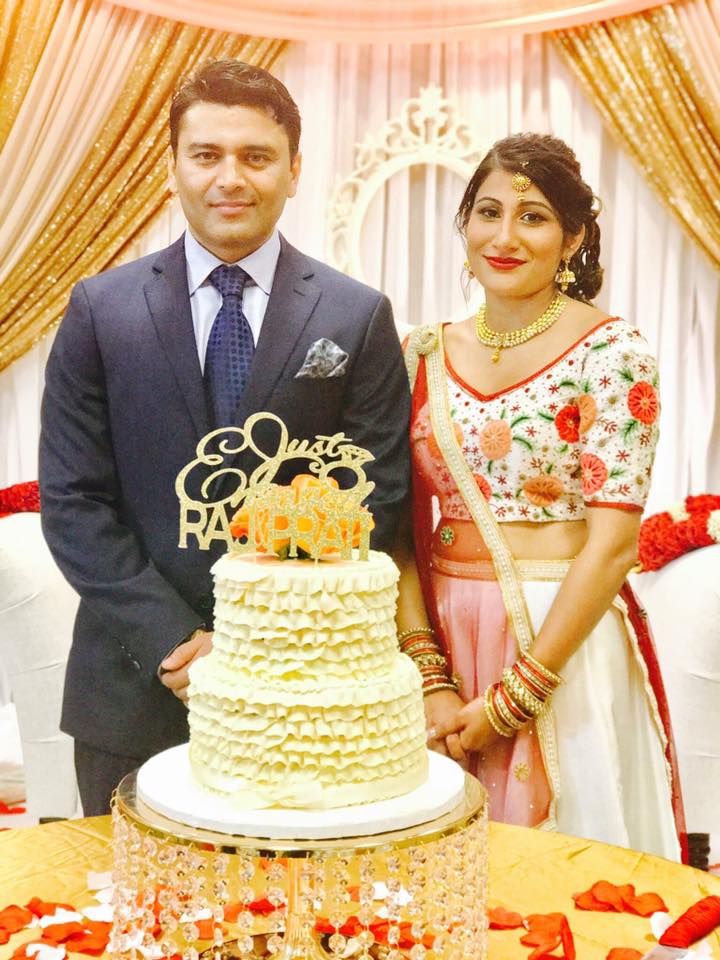