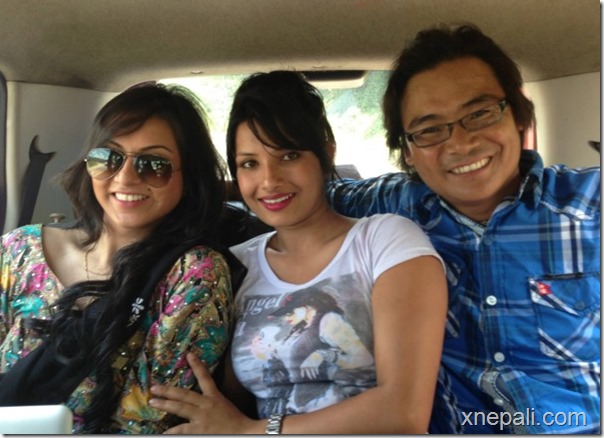 In the history of Nepali movies, this will be the first movie based on the life of a martyr. The movie titled ‘Bhimdutt’ is being produced and directed by Himgyap Tasi Lama. The movie will also feature songs based on the quotations of Bhimdutta and will showcase the attractions of Western Nepal.