The only daughter of actress Karishma Manandhar, Kabita Manandhar, is also trying her luck in entertainment industry. Currently living in USA for studies, Kabita was in Nepal for a month-long vacation. While in Nepal she did a music video, a debut role as a model.

Kabita had arrived in Nepal on December 17, 2013 while Karishma was participating in a cultural program in Doha. She returned back to the USA on Tuesday. 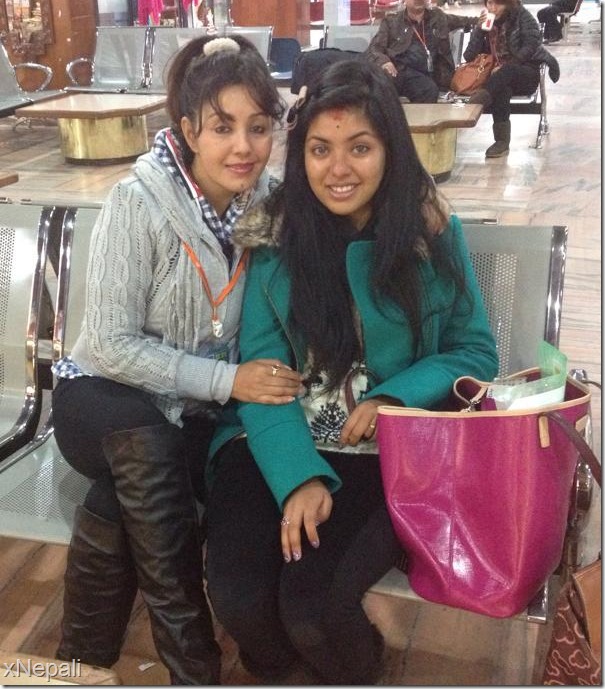 Kabita also celebrated her birthday at home and later organized a formal program, in which well known film personalities were invited.

END_OF_DOCUMENT_TOKEN_TO_BE_REPLACED

The 2014 edition of a film award being organized by Nepal Film Technician Association, NEFTA, is going to be held in Malaysia on January 31. This is the first time the ceremony is changing venue, that too in a foreign country, as all the past five editions of the award were held in Soltae Hotel. 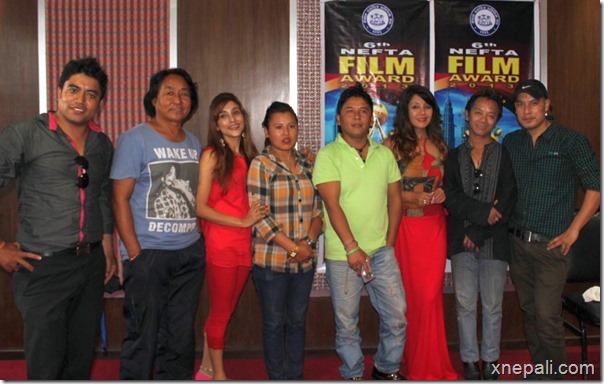 Some of the artists participating in the cultural shows in the ceremony are being trained by Gobind Rai. Some of the artists being trained include Nandita KC, Harshika Shrestha, Keki Adhikari, Benisha Hamal, Nilima Sharma and others. Film journalists Suman Gaire and Bijaya Awaj are also planning to dance with Benisha Hamal in the ceremony. The reharshal is expected to wrap up on January 23.